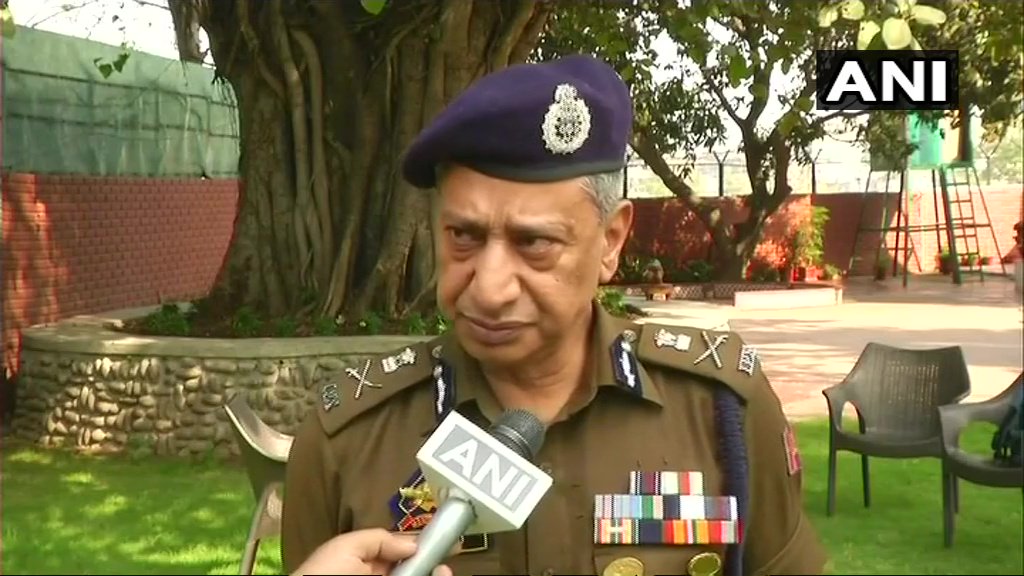 At least four terrorists are believed to be trapped in the ongoing encounter between terrorists and security forces in Shopian’s Kachdoora village, said Jammu and Kashmir Director General of Police S.P. Vaid on Sunday.

The senior police official further informed that some civilians are also trapped in the houses in Kachdoora village and efforts are being made to rescue them.

“In Shopian’s Kachdoora, three to four terrorists are believed to be trapped but some civilians are also trapped in the houses there and we are making efforts to rescue them,” Vaid told media.

Vaid also informed that along with the bodies of slain terrorists huge amount of weapons have also been recovered in Dargad.

“One terrorist was killed in Anantnag and another was caught alive. Encounters are underway in Shopian’s Dragad and Kachdoora. Seven bodies of terrorists and a huge amount of weapons have been recovered in Dragad,” SP Vaid added.

Two encounters broke out on Sunday morning, one each in Shopian’s Dragad and Kachdoora villages. Reportedly, two army personnel have also been injured in each of the encounters. 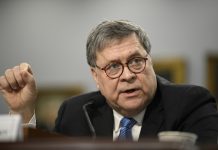 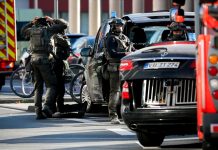 Water of River Ravi Should be Restricted to India, Says Khattar