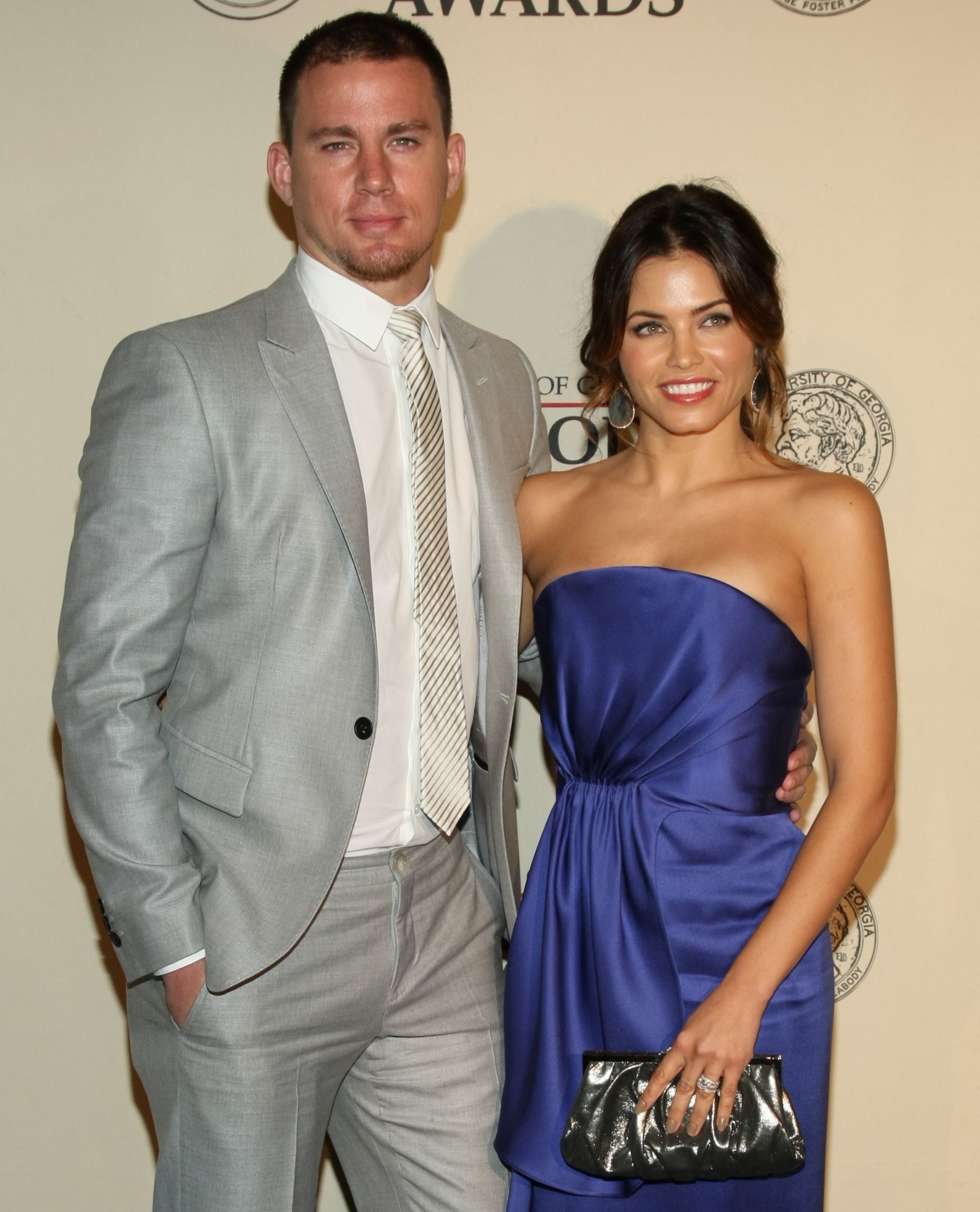 The couple broke the news of their break-up through a joint statement, which they posted on Instagram.

The couple has been together since 2006, when they met on the sets of film ‘Step Up’, according to the Vogue.

The ‘Magic Mike’ actor and ’10 Years’ actress have a four-year-old daughter together, named Everly. Speaking on the matters of parenting, the couple wrote, “We are still a family and will always be loving dedicated parents to Everly”.

In the statement they also hinted at the distortion of facts due to being famous and cleared that air, ” First off, it feels odd that we have to share this kind of thing with everyone, but it’s a consequence of the lives we’ve chosen to lead, which we also happen to be deeply grateful for. We’re living in an incredible moment in time, but it’s also time where truth can easily get distorted into “alternative facts”. So we want to share the truth so you know that if you didn’t read it here then it’s most certainly fiction”.

“We won’t be commenting beyond this, and we thank you all in advance for respecting our family’s privacy”, concluded the joint statement which was signed off with “Chan&Jenna”.

Since the news broke out, their heartbroken fans have been pouring in their best wishes.

Another tweet read, “First Anna Faris and Chris Pratt split up and now Channing Tatum and Jenna Dewan…I SWEAR TO GOD if Spongebob and Patrick break up next I’m giving up on love forever”.

“Aside from being in physical pain, my heart is shattered bc I just found out that Channing Tatum and Jenna Dewan are getting a divorce GOD IS A MONSTER”, wrote another fan.