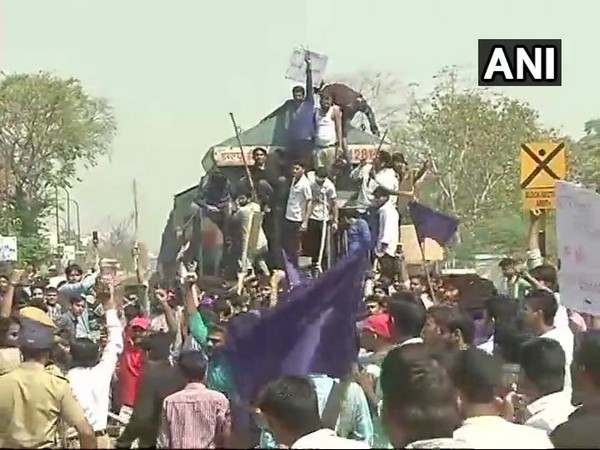 In the wake of violent protests erupted during a nationwide bandh, 16 additional companies of Sashastra Seema Bal (SSB), four companies of Royal Air Force (RAF), two companies to Special Task Force (STF) and 3000 trainee constables are to be deployed across Madhya Pradesh.

Violent protests erupted on Monday in many states including Madhya Pradesh during a nationwide bandh called by Dalit outfits against the Supreme Court’s ruling that allegedly diluted the SC/ST (Prevention of Atrocities) Act.

The apex court had, on March 20, introduced the provision of anticipatory bail in the SC/ST while directing that there would be no automatic arrest on any complaint filed under the law.

The Centre on Monday filed a review petition in apex court to reconsider its order. 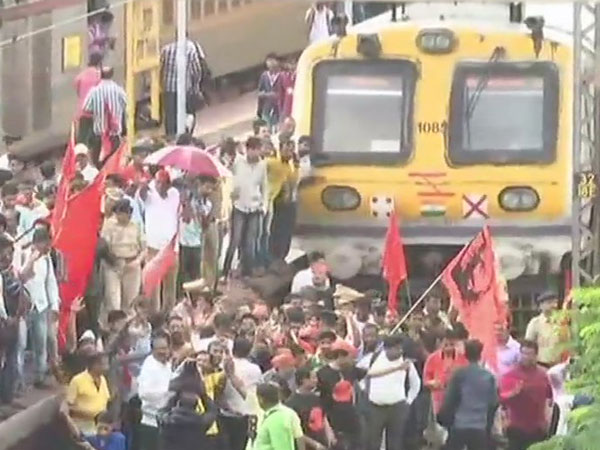 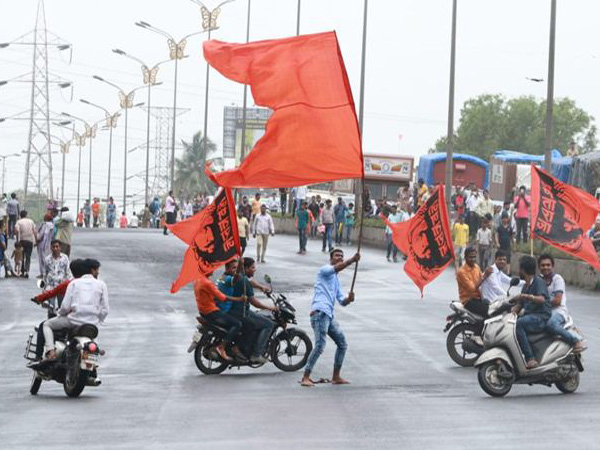 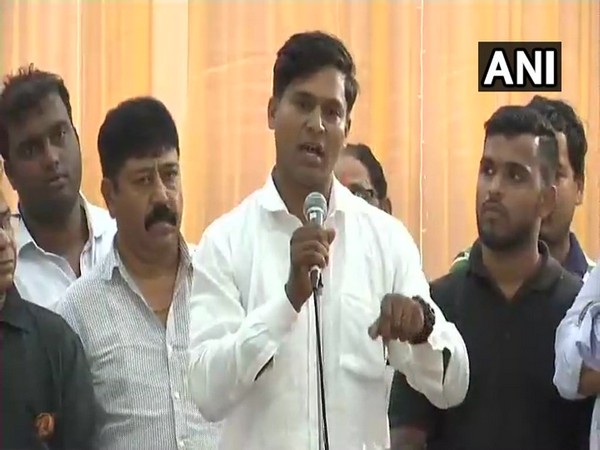