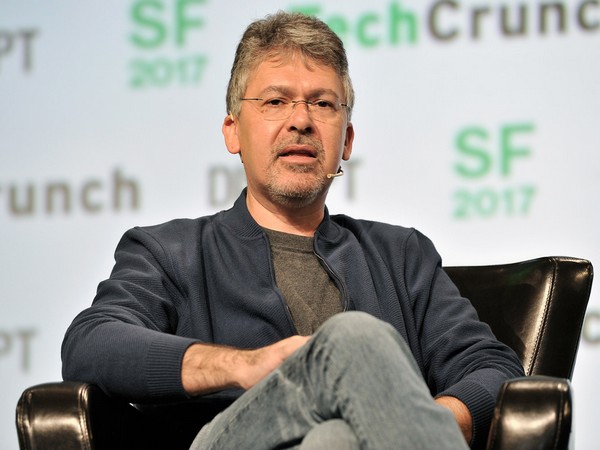 Apple hired Giannandrea, who was previously Google’s head of AI and Search, to lead the company’s machine learning and AI strategy, The New York Times reported.

Giannandrea will be one of the 16 executives that report directly to CEO Tim Cook.

He stepped down from his role at Google only recently and was replaced by programmer Jeff Dean, is one of Google’s earliest employees.

Giannandrea first joined Google in 2010 after it acquired MetaWeb, where he served as CTO, TechCrunch confirmed. (ANI)