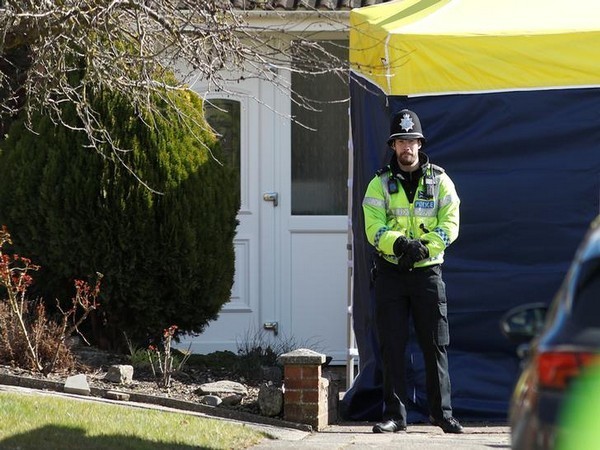 The head of the British military facility, dealing with the nerve agent used for poisoning ex-Russian spy Sergei Skripal and his daughter Yulia, on Tuesday said it has “not identified the precise source” of the substance.

Gary Aitkenhead Chief Executive of the Porton Down defence laboratory handling the case investigation said that analysts had identified it (nerve agent) as military-grade Novichok but they had not proved that it was made in Russia as per news outlet France 24.

He further claimed to provide scientific information to the government to help reach some conclusion.

Earlier on Monday, Russia had claimed that spy’s poisoning could have been in the British interests.

According to the British government, Skripal and his 33-year-old daughter were exposed to a military-grade nerve agent in the British city of Salisbury on March 4. The father-daughter duo has since been hospitalised. Skripal continues to be in a critical condition whereas Yulia is reportedly out of danger. 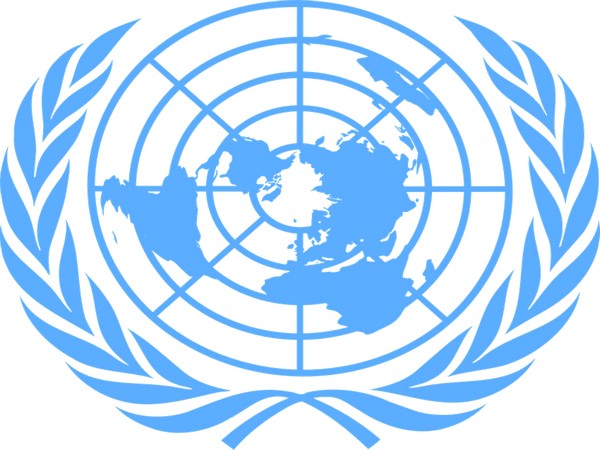