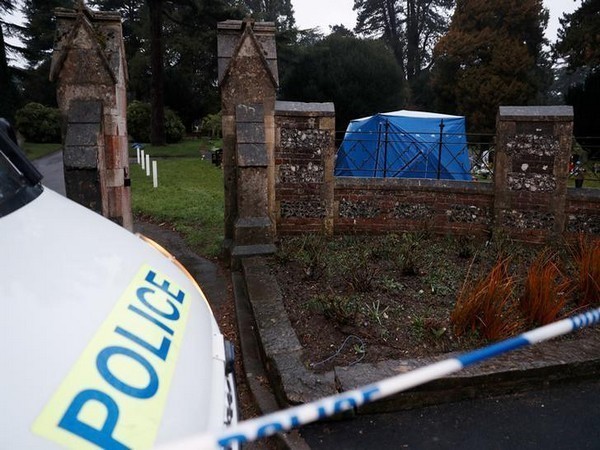 A Chinese Foreign Ministry spokesperson Geng Shuang called on the relevant countries to discard ‘Cold War mentality’ and find the truth behind the poisoning of ex-Russian spy Sergei Skripal.

“We have noticed that relevant parties have not reached a universally acknowledged conclusion on the Skripal case,” Chinese Foreign Ministry spokesperson Geng Shuang said at a regular press briefing, as quoted by China’s Xinhua News Agency.

Geng further said that Russia has taken equally powerful measures in response to the expulsion of its diplomats from some countries and organizations.

He also suggested the countries to make concerted efforts to uphold peace, stability and tranquillity and ensure healthy bilateral relations.

The countries including Russia, Germany, United States and the United Kingdom have engaged in a diplomatic tussle over the issue of alleged poisoning of ex-Russian spy Sergei Skripal and his daughter Yulia Skripal who were found slumped on a bench at a Salisbury park in the United Kingdom on March 4.

Later Russia asked more than 50 UK diplomats to leave the country on the same issue in retaliation for the suspension of 21 Russian diplomats last week. 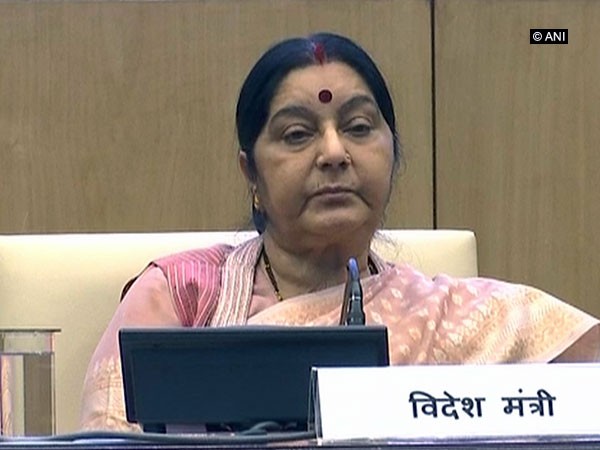