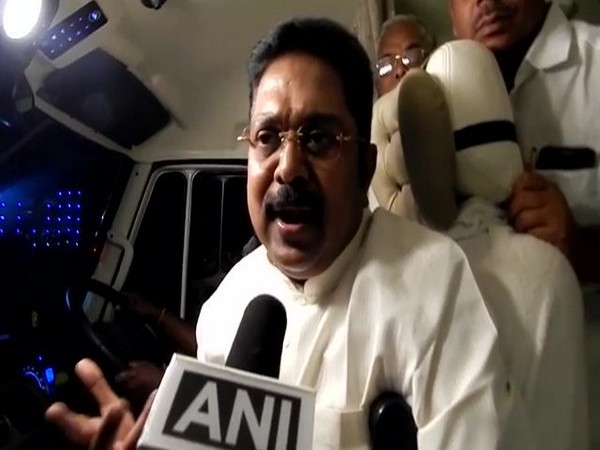 Arguments on framing of charges against middleman Sukesh Chandershekhar and others are underway.

The case pertains to an alleged attempt by Dhinakaran to bribe the Election Commission officials for securing the AIADMK’s ‘two leaves’ symbol for the party faction led by his aunt V.K. Sasikala.

Earlier on March 14, Advocate B. Kumar, one of the accused in the case, was granted bail.

On December 14, 2017, Dhinakaran was named in the charge sheet along with others in the matter.

Dhinakaran has been charged under Sections 120 B (Criminal Conspiracy) and 201 of the Indian Penal Code (IPC) (Destruction of Evidence).

Why is this Situation of Indecision? , Sumitra Mahajan asks BJP