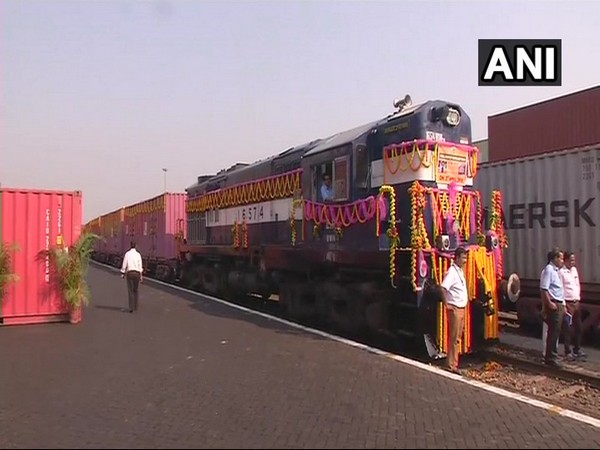 The trial run of the first container train to run between Kolkata and Dhaka was flagged off on Tuesday.

“The much-awaited demand of the trade is finally being met after a long passing by Container Corporation of India Ltd (CONCOR) and Indian Railways with Bangladesh Railway and other agencies of the two countries,” Harindra Rao, General Manager, Eastern Railways said.

The container train will take around eight hours to reach Bangladesh and can carry 60 containers with a maximum net weight of 12.247 kg in each.

While passenger trains and goods train have been running between the two countries, container train service has begun for the first time. It is expected to facilitate trade between India and Bangladesh.