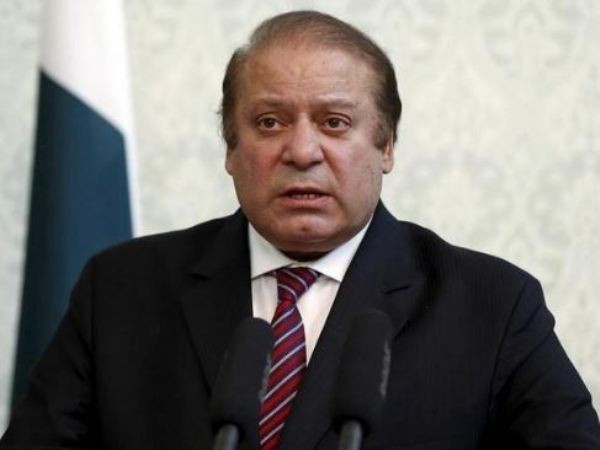 Former Pakistani Prime Minister Nawaz Sharif and his daughter Maryam on Wednesday arrived at the accountability court conducting corruption proceedings against them.

The father-daughter duo arrived from Lahore via a private plane, after having missed yesterday’s hearing of the Avenfield properties case due to the harsh weather, reported Geo TV.

Pakistan’s ex-premier and his daughter on Tuesday were granted an exemption from appearing before the court as their flight could not take off from Lahore due to harsh weather.

Nawaz’s counsel Khawaja Haris intimated Judge that Nawaz’s flight could not take off due to complicated weather conditions. While the judge approved the request, he directed Nawaz’s son-in-law Capt (retd) Safdar to remain in court, according to the reports.

The case pertains to the Sharif family’s London apartments.

The corruption references, filed against the Sharif family, pertain to the Al-Azizia Steel Mills and Hill Metal Establishment, offshore companies including Flagship Investment Ltd, and Avenfield properties of London.

The Pakistan Supreme Court had, on July 28, disqualified Sharif from holding the office of the prime minister and asked the National Accountability Bureau to file references against the Sharif family in connection with corruption cases against them.

On the orders of the country’s Supreme Court, a JIT was formed last year to probe the allegations on the Sharif family.