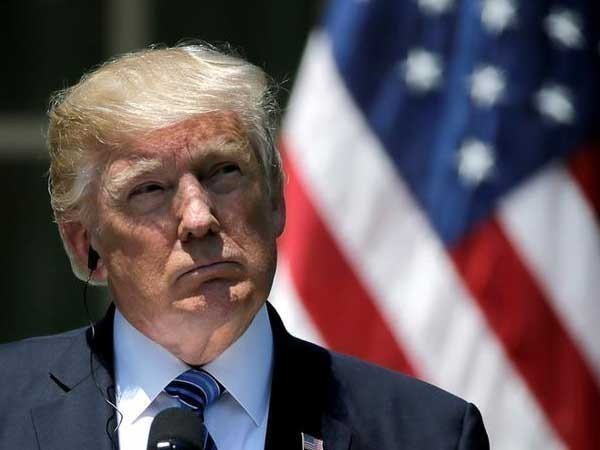 United States President Donald Trump on Wednesday offered his “thoughts and prayers” after a shooting at YouTube headquarters at California.

Trump took to his Twitter account to inform that rescue teams and law enforcement officers have reached the site of the shooting.

“Was just briefed on the shooting at YouTube’s HQ in San Bruno, California. Our thoughts and prayers are with everybody involved. Thank you to our phenomenal Law Enforcement Officers and First Responders that are currently on the scene”, Trump tweeted.

Four civilians got injured after a female gunman opened fire in an outdoor courtyard and then died after shooting herself.

Three victims, injured in the incident have been admitted to the San Francisco General Hospital and one is reportedly in a critical condition.

According to media reports, the United States law enforcement agencies are investigating the shooting incident as a ‘domestic dispute’.

Governor can not talk like political party’s agent, says Mamata