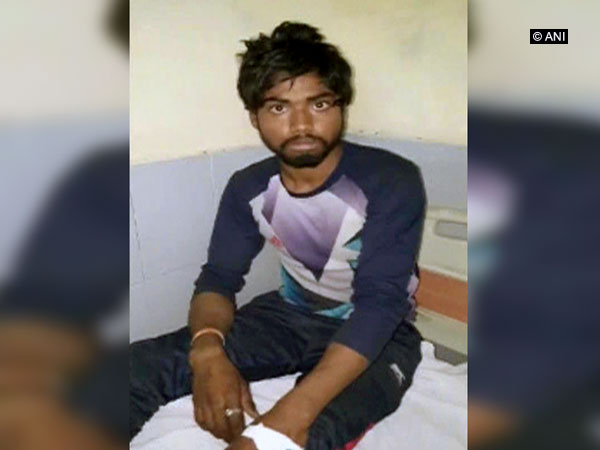 One criminal was arrested after being injured in an encounter with the police on Wednesday, while two of his accomplices managed to flee the spot.

Acting on a tip-off, the state police remained alert and signalled them to stop but they instead fired upon the cops.

In the exchange of fire, criminal Sumit Sharma injured his leg, following which he was arrested.

However, two criminals managed to flee the spot.

Police recovered a bike and an ATM card that was looted by the miscreant.

Exposure to Epilepsy Drug in Womb can Hamper Kids Grades