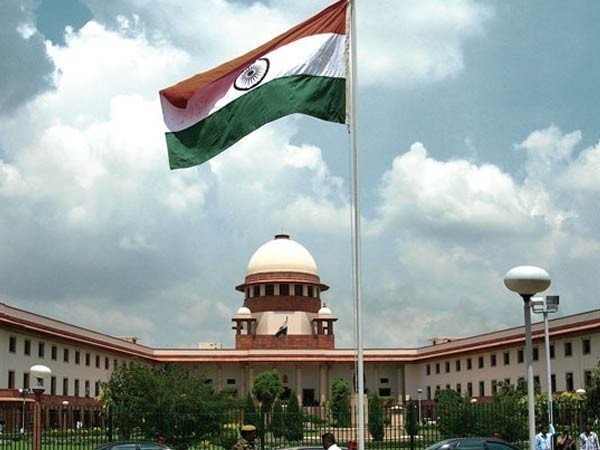 Puducherry government on Thursday moved to the Supreme Court with an interlocutory application seeking direction to the Centre to implement Cauvery water verdict in true letter and spirit immediately.

In a letter, Bedi urged the Prime Minister to direct the concerned Ministry of Government of India to constitute Cauvery Management Board (CMB) and Cauvery Water Regulation Committee (CWRC) forthwith without further delay as per the Supreme Court order.

“The Supreme Court judgement pronounced on 16/02/2018 confirmed the final award of Cauvery Water Disputes Tribunal (CWDT) in respect of quantum of water to be released to Puducherry (7 TMC). In order to release the stipulated Cauvery water from the upper reaches, it is essential to the CMB and the CWRC as envisaged in the final award of CWDT,” Bedi wrote.

On March 15, the Tamil Nadu Assembly unanimously passed a resolution that urged the Centre to constitute the Cauvery Management Board (CMB) and the CWRC.