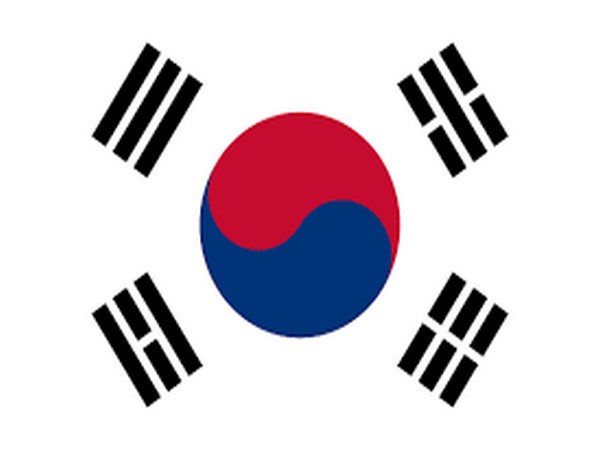 South Korea’s opposition party Liberty Korea Party (LKP) called for a summit between Seoul and the United States prior to the inter-Korean summit expected to be held in April.

This comes amidst concerns of South Korea over Washington’s favour towards Pyongyang’s denuclearisation bid without any pre-conditions, as reported by South Korea’s Yonhap News Agency on Thursday.

“Flaunting the allies’ watertight coordination would help the dismantlement of the North’s nuclear program,” Rep. Kim Moo-sung, the chief of the Liberty Korea Party’s special panel on the nuclear standoff, said during a security forum.

He further added that the South Korea-US summit would help to craft the allies’ united solution to the nuclear standoff.

South Korean President Moon Jae-in and North Korean leader Kim Jong-un are set to hold what will be the third inter-Korean summit at the border village of Panmunjom on April 27. It will be followed by Kim’s proposed summit with U.S. President Donald Trump in May.

Denuclearisation of North Korea is expected to top the agenda for both summits.