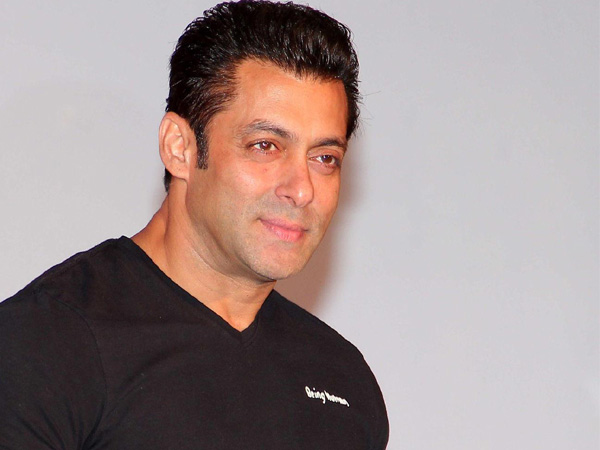 
The Jodhpur Session Court on Friday will hear the bail application of Bollywood actor Salman Khan, in connection with the 1998 blackbuck poaching case.
Pronouncing the verdict in the two-decade-old case, the court yesterday convicted the actor and sentenced him to five years of imprisonment, while other accused in the case – Tabu, Saif Ali Khan, Sonali Bendre, Neelam – were acquitted.
A penalty of Rs. 10,000 was also levied on him.
The actor is accused of killing two blackbucks in the Kankani village near Jodhpur in 1998 during the shooting of the film ‘Hum Saath Saath Hain’.
He was charged under Section 51 of the Wildlife (Protection) Act and others under Section 51 read with Section 149 (unlawful assembly) of the Indian Penal Code.