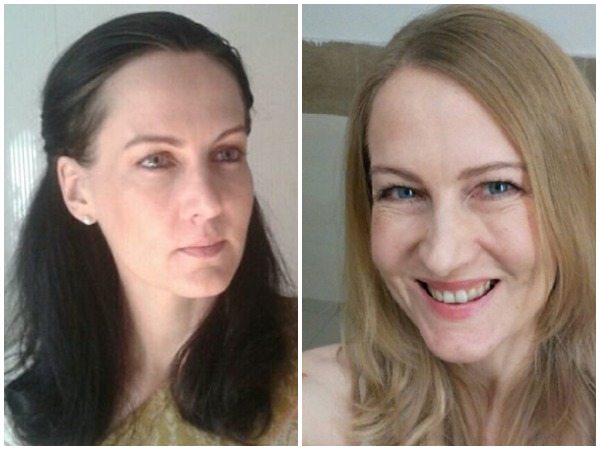 Married to actor Akhil Mishra, Bernert has acted in a number of Indian films and TV shows in various languages.

The 35-year-old speaks Bengali, Marathi and Hindi fluently and is an expert Lavani dancer.

She has, earlier, also portrayed the former Congress President in a television series titled ‘Pradhanmantri’.

Based on Sanjaya Baru’s book on the life of former Indian Prime Minister Dr Manmohan Singh, the film will see veteran actor Anupam Kher in the lead role.

The 63-year-old, on Thursday, treated his fans and followers by sharing his first look from the film.

Directed by Vijay Gutte, ‘The Accidental Prime Minister’ also stars Akshaye Khanna and is slated to release on December 21.

Regular Screening of Liver a Must