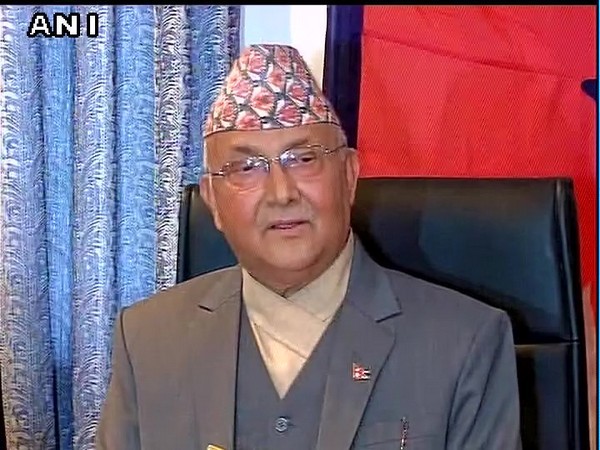 Nepal Prime Minister K.P. Sharma Oli is set to embark on his three-day maiden visit to India on Friday.

The Nepal Prime minister will be accompanied by his wife Radhika Shakya and an entourage of ministers, Members of Parliament (MPs), secretaries and other high-ranking officials of the Nepal Government.

He is scheduled to hold discussions with the top leadership of India to discuss upon issues including the previously signed treaties among Nepal and India and further make the updates on the issues which require attention.

Later, he will visit Pantnagar in Uttarakhand and attend a program organised at Govind Ballabh Pant University of Agriculture and Technology.

While briefing the House of Representatives in Kathmandu on March 3, Oli assured that he will not take any such steps which shall develop the feeling of disparity between the two nations.

FIR Against JNU Prof for Molestation