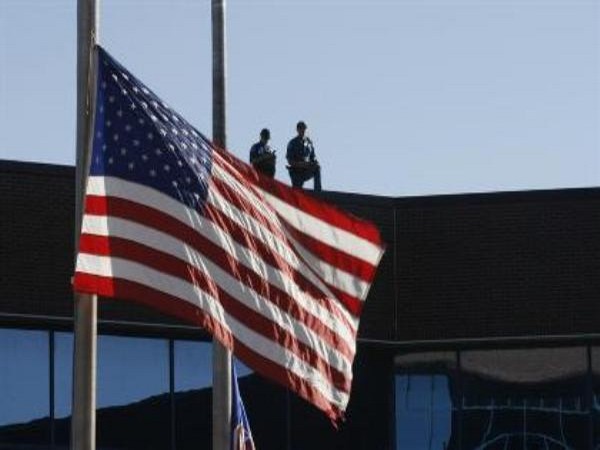 President Trump, in a release, said that he “looks forward to discussing ways to strengthen ties between the United States and Qatar and to advance our common security and economic priorities”.

The US-Qatar summit is expected to melt the ice between Qatar and its neighbours Saudi Arabia the United Arab Emirates, Bahrain, and Egypt.

Earlier in June, all the neighbouring countries had cut off their ties with Qatar while accusing it of supporting their arch-rival Iran to proliferate terrorism, as reported.

On the other hand, Qatar had denied the charges claiming that the boycott was an attempt to malign its efforts to bring reforms in the country.

Earlier on March 21, Trump met Saudi Crown Prince Mohammed bin Salman during the latter’s maiden visit to US where they held discussions on discussed military deals, investment in the US, and security cooperation, as reported by the Al Jazeera.

No Discussion With China on Hafiz Saeed, Claims Abbasi