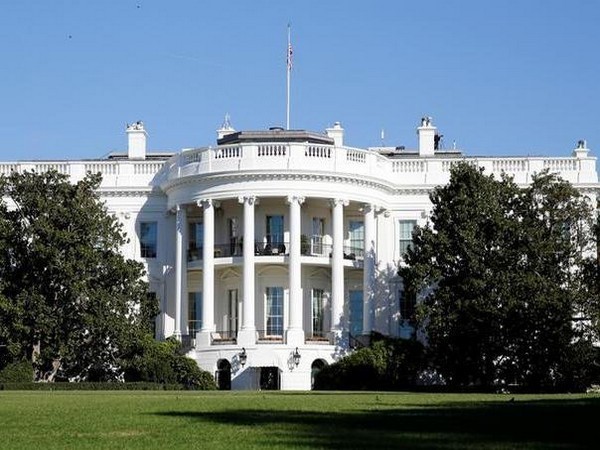 The White House has warned the Palestinians to stay 500 meters away from the Israel-Gaza border amidst the ongoing Israel-Palestine conflict.

United States President Donald Trump’s envoy Jason Greenblatt, in a statement, said that Israel should use caution while blaming Palestinians for the entire conflict, as per a media report.

He further said the protestors must abstain from all forms of violence and conduct peaceful protests.

The protestors must remain outside the 500-meter buffer zone and must not approach the border fence, Greenblatt said while condemning the leaders and the protestors for inflicting violence on the children.

On March 31, a group of Palestinian protesters marched in Gaza along the fence in what is being labeled as the Great March of Return. They were reportedly attacked by the Israeli Army during their march.

At least 16 Palestinians have been killed till now in the on-going clashes at the Gaza border.

United Nations Security Council had earlier called for an independent probe into the clash which has been touted as the most deadly clash since the start of Palestine-Israel clashes.

Thousands of Palestinians are again expected to gather at five spots near the Gaza border on Friday, while Israeli soldiers and snipers will take up positions on the other side of the fence. 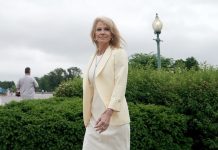 Amendment in Pocso Act Will not Give Salvage to Victims, Says DMK