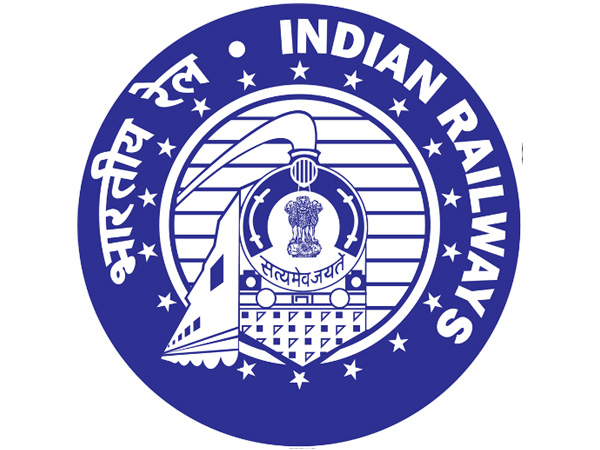 The Central Bureau of Investigation (CBI) has booked three top officers of the Central Railways’ (CR) Pune Division for allegedly rigging the tendering process for a Rs 4 crore repair project in 2016.

“By abusing their official position, they recommended and awarded the tender to Mangalmurty Constructions at higher rates by way of manipulating the tender proceedings and disqualifying the lower bidder on the basis of fake and forged papers regarding credentials and thereby caused wrongful loss of Rs 49 lakh to Central Railway and corresponding gain to the private contractor and themselves,” it added.