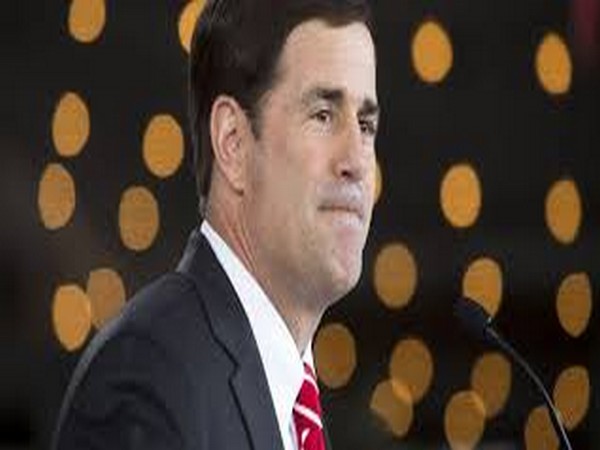 Governor of Arizona Doug Ducey announced his plans on Friday to send about 150 members of the state’s National Guard to the U.S.-Mexico border next week.

Ducey took to his Twitter account to say, ” Our office is working closely with @AZNationalGuard, @DeptofDefense, and @DHSgov on plans to deploy approximately 150 national guard members to the border next week”.

This comes a day after the United States President Trump announced that he wanted to deploy between 2,000 and 4,000 guard members to the southern border in order to combat illegal immigration and drug trafficking, as reported by the Fox News.

The Arizona Governor, however, refused to share the cost incurred in deploying the guards at the border to restrict the flow of illegal immigrants to the United States in line with President Trump’s move to construct the anti-immigration wall and send an army of US troops to guard the wall. 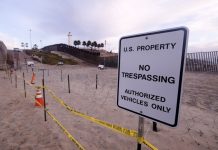 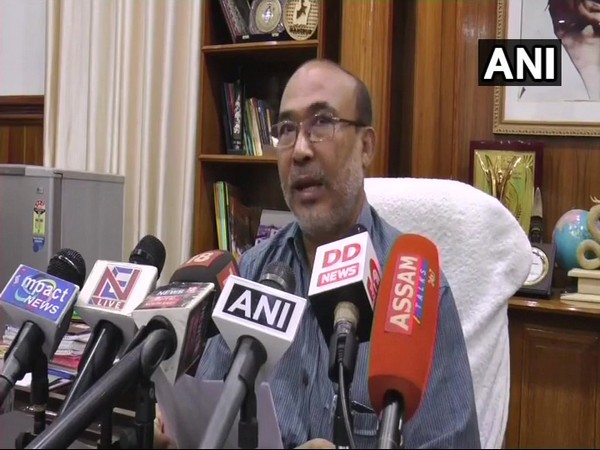 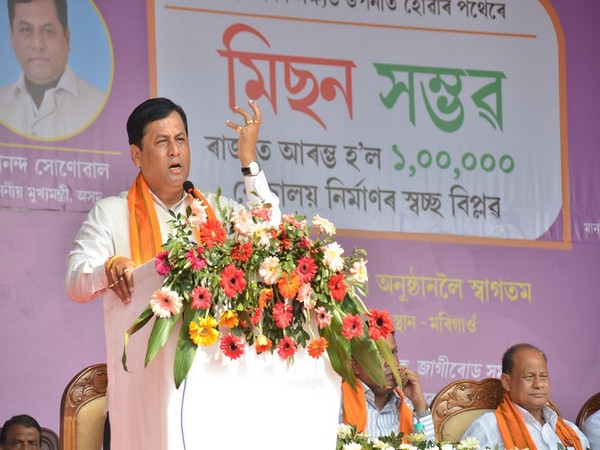 Realme and Samsung have the lowest return rates among all smartphone brands in India,...