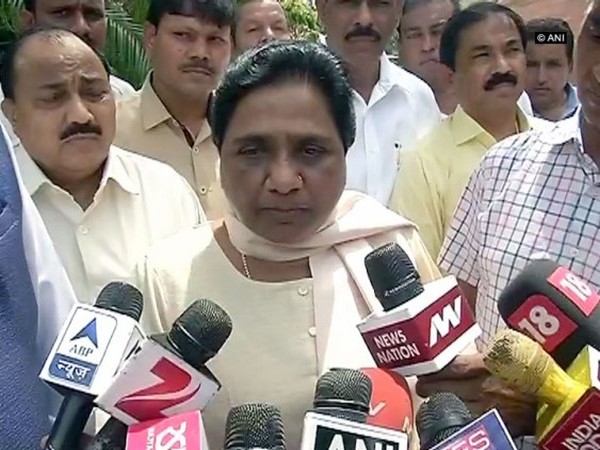 The Bahujan Samaj Party (BSP) on Saturday lashed out at Bharatiya Janata Party president Amit Shah for likening opposition parties trying to join hands against the BJP to ‘snakes’, ‘mongoose’, ‘dogs’ and ‘cats’.

In a letter to the party president, BSP chief Mayawati Devi said the people of Uttar Pradesh through results of the Lok Sabha by-polls to Gorakhpur and Phulpur taught a lesson to the BJP for using such an “insulting and sanghi” language.

According to Mayawati, Chief Minister Yogi Adityanath before the by-polls used a similar language for the opposition parties, which cost the party the votes.

The BSP letter said the latest remarks by Shah proved the standard of the party had fallen to grounds under the leadership of Prime Minister Narendra Modi and his “disciple” Amit Shah.

“Will the BJP form a new India like this, by using foul and inadequate language? Does it suit the ruling party of India,” the leader asked.

According to Mayawati, the BJP was isolated and left alone by its allies for its overconfidence and ego and was facing a no-confidence motion by its old ally Telugu Desam Party (TDP) for its negligence and non-fulfillment of promises made in Andhra Pradesh Reorganisation Act during the bifurcation of united Andhra.

She said that the BJP used unparliamentary and immoral tricks to disrupt the functioning of the Parliament as it knew that its involvement in issues such as bank frauds and corruption, and anti-farmers, anti-poor, and anti-development policies would come in front of people if it would have let the no-confidence motion be discussed.

“It is unfortunate the ruling party did not let the Budget Session function and the Parliament was disrupted consecutively for three weeks,” the letter stated.

This came a day after Shah at a public event in Mumbai on the occasion of BJP Foundation Day said that snakes, mongoose, cats, and dogs were all uniting to fight the Modi wave in India. 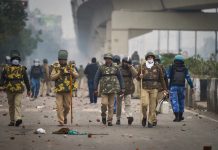