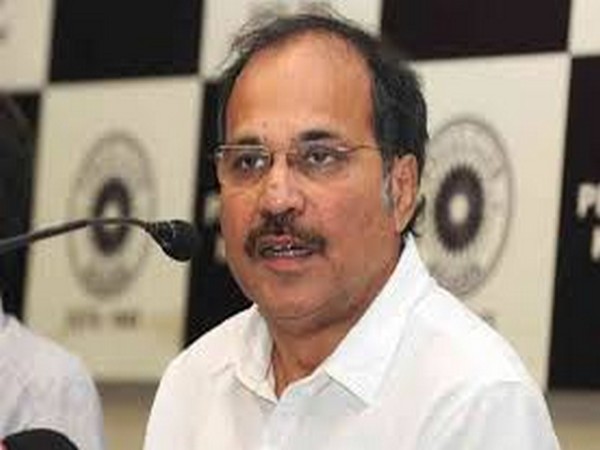 Singhvi appeared in Supreme Court on Friday for the Mamata Banerjee-led West Bengal government to oppose the demand for deployment of central forces in the state in the wake of panchayat elections.

While Singhvi was the arguing the matter in the apex court, Chowdhary appeared in the Calcutta High Court to defend his plea seeking the deployment of forces in the state to ensure fair polls.

This move of Singhvi miffed Chowdhary following which he decided to report this matter to Rahul Gandhi.

The West Bengal panchayat elections have already become a cause for a display of dirty politics between the two major parties Trinamool Congress (TMC) and Bharatiya Janata Party (BJP) as two incidents of physical assault and vandalism were reported on Thursday and Friday where 25 political party workers were injured.

Earlier on April 4, BJP leader Mukul Roy said that his party will move to the Supreme Court to ensure a fair polling in the state.

The elections in 20 districts across the state will be held on May 1, May 2 and May 5 respectively.