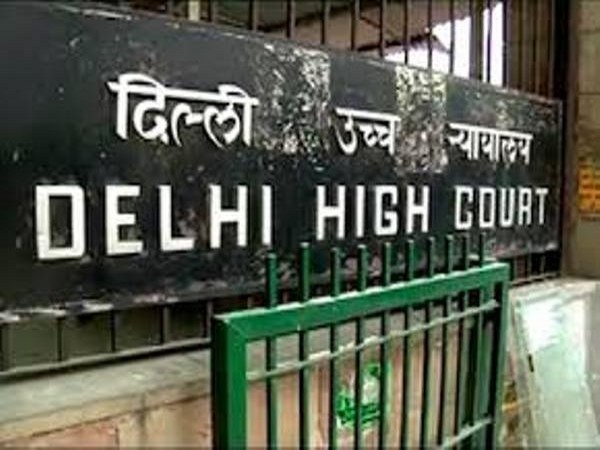 The Delhi High Court has issued a notice to Director of Tarini Group of Companies, Vakamulla Chandrasekhar over Enforcement Directorate (ED)’s plea against bail granted to him in connection with a disproportionate assets case involving former Himachal Pradesh chief minister Virbhadra Singh.

The court has sought his reply till May 31.

On April 5, the ED moved the Delhi High Court and challenged the order of Patiala House Court, contending that the orders passed by the judge are in violation of the law laid down by the Supreme Court and Delhi High Court in regards to economic offences.

It further said that the accused Chandrashekhar was released on bail without appreciating the facts and allegations against him.

Chandrashekhar was arrested on February 16 by the ED under the Prevention of Money Laundering Act (PMLA) for allegedly providing Rs 5.9 crore to Virbhadra Singh and his family member through his three personal bank accounts.

In March, a special court of the Central Bureau of Investigation (CBI) also granted bail to Virbhadra Singh, his wife, and others in the same case. 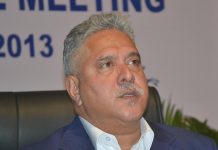 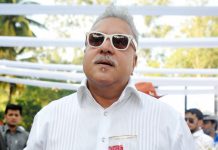 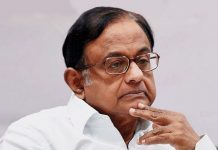