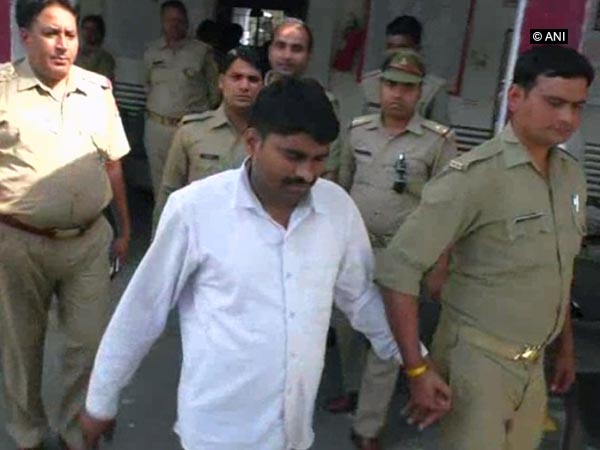 The Uttar Pradesh Police registered more than a dozen cases against him.

Gautam, who was arrested on Friday night, was later sent to judicial custody till April 20 by the court of Chief Judicial Magistrate.

He was arrested for allegedly inciting a mob of protestors who turned violent and damaged properties. He was also accused of violating the Section 144.

Senior Superintendent of Police (SSP) Anant Dev said, “As per proof, he provided liquor to party workers and thousands of them, in an inebriated condition, were incited to forcefully shut shops, create a ruckus.”

Protests across the country turned violent on April 2 after protestors resorted to stone pelting, damaging public properties and rail and various other blockades. Violent protests were reported from various states, including Uttar Pradesh, Odisha, Bihar, Gujarat, and Punjab.

The Supreme Court had, on March 20, introduced the provision of anticipatory bail in the SC/ST Prevention of Atrocities Act while directing that there would be no automatic arrest on any complaint filed under the law.

The Centre on Monday filed a review petition in the apex court, seeking reconsideration of its March 20 judgment.

Every Rapist Should be Hanged, Says Nirbhaya’s Mother