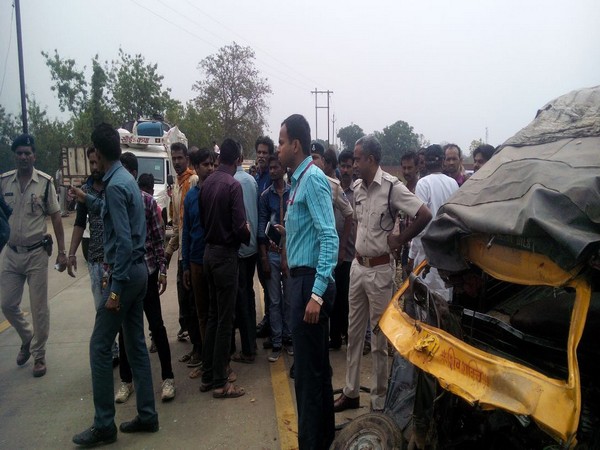 As many as 10 people lost their lives on Saturday, with four others being injured in a road accident involving a truck and an auto-rickshaw in Madhya Radish’s Katni, the city’s collector V. S. Chaudhary confirmed.

The accident occurred in the afternoon when the truck and the auto-rickshaw collided head-on on the national highway 78, claiming the lives of nine people on the spot, while one succumbed to his injuries en-route to the hospital.

The injured persons are currently being treated at the Katni district hospital.

Madhya Pradesh Chief Minister Shivraj Chauhan has announced an ex-gratria compensation of Rs 1,00,000 for the families of the deceased, while the injured have been promised a sum of Rs. 50, 000 as relief.

E-cigarettes as Harmful as Cigarettes