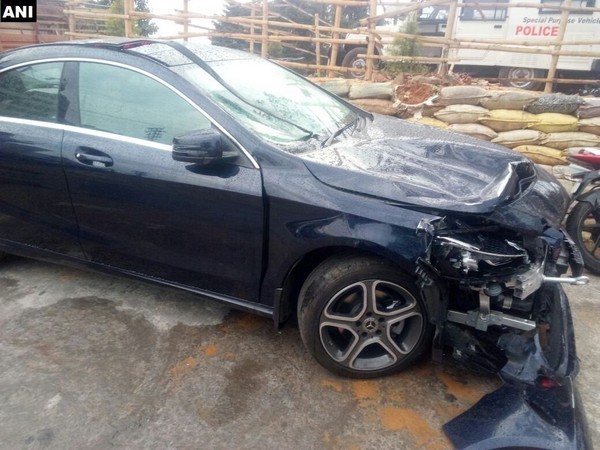 One police personnel lost his life and one was injured after a motorbike they were travelling on was hit by a car on April 7.

While Probin D. Sangma was declared brought dead at the Shillong Civil Hospital, the pillion rider’s condition is stated to be critical.