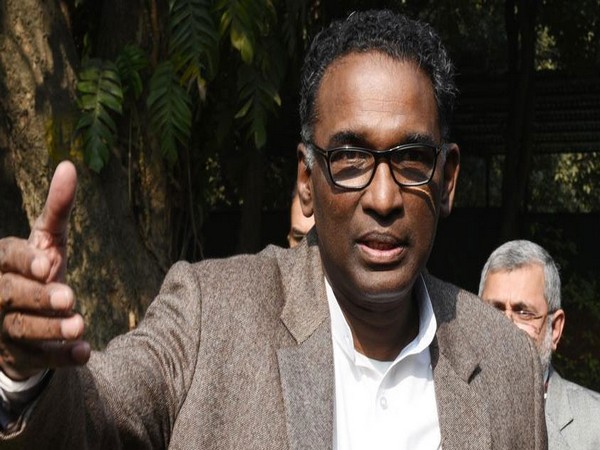 Supreme Court judge Justice J Chelameswar said on Saturday that impeachment cannot be an answer to every question or problem and there is a need to correct the system.

In a programme organised by Harvard Club of India here, Justice Chelameswar said: “I don’t know why this nation is worried about impeachment. Impeachment is not the answer. System must be fixed. Impeachment looks like the word which is the flavor of the season.”

Justice Chelameswar also ruled out seeking government employment after he retires on June 22.

“I am saying it on record that after my retirement, I will not seek any appointment from the government,” Chelameswar said.

“The CJI is the ‘master of roster’. Undoubtedly, the CJI has this power. The CJI has the authority to constitute the benches but under constitutional system every power is coupled with certain responsibilities,” Justice Chelameswar noted.

“The power is required to be exercised not because it exists but for the purpose of achieving public good. You don’t exercise the power merely because you have it,” he said.

Voices speaking against the CJI’s power position and misuse of it grew louder with the press conference convened by four Supreme Court judges in Januray, 2018. They had pointed out the intervention of CJI Dipak Misra in cases like that of alleged murder of Justice Loya among others. The allegation was that Misra was not being judicious in assigning benches in such cases of possible national and political consequences. Of late, there have also been talks of an impeachment motion being moved against the CJI by opposition Congress.

Transfer all PILs on CAA to Supreme Court, says Centre to SC

Trump withdraws sanctions on Turkey over attack in northern Syria