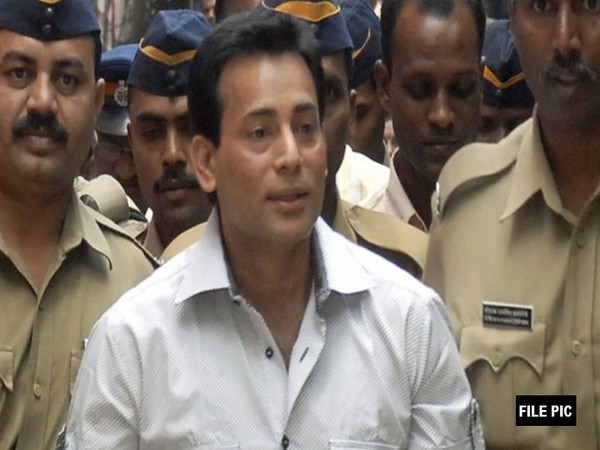 The Patiala House Court is likely to pronounce the order in the 2002 extortion case on Monday.

This comes nearly two weeks after the final arguments were presented before a Delhi Court in the aforementioned case against noted gangster Abu Salem.

Although Salem had earlier claimed that the prosecution did not have enough evidence against him in the case, a fresh production warrant was issued against him in February.

Through his lawyer, the gangster had also claimed that his trial in the case violated an order by which he was extradited to India from Portugal in 2005.

On a related noted, Salem is facing trial for allegedly demanding Rs 5 crore as protection money from Delhi businessman Ashok Gupta in 2002.

While he has already been granted bail in the case, he continues to be in jail for his involvement in various other cases, including the serial blasts which rocked Mumbai in 1993. 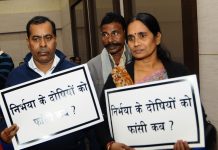 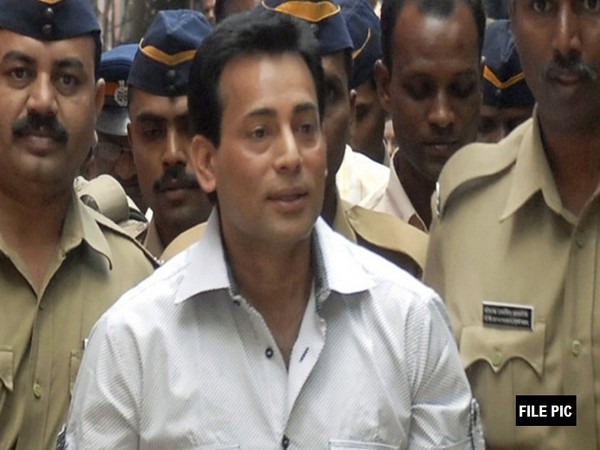 You can now Unsend Snapchat Messages