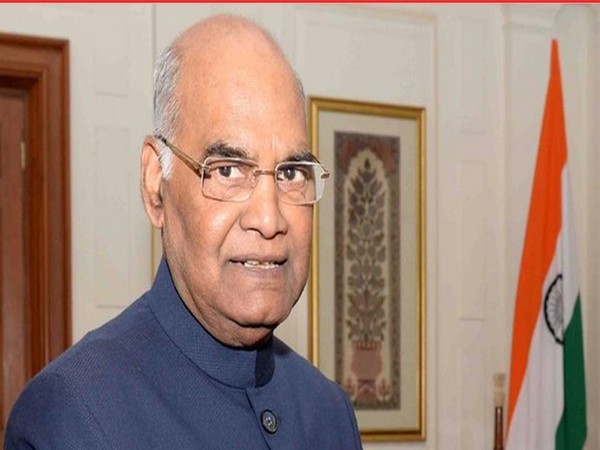 President Ram Nath Kovind announced that soon India will open its embassy in Equatorial Guinea to strengthen the diplomatic ties between the two countries.

Addressing the parliamentarians here during his state visit, the President expressed gratitude to the people of the country for their warm welcome and said

“I came with greetings, friendships, and commitments of 1.3 billion Indians. It is the water of the oceans which has united our civilisation. Diplomacy is catching up between the two countries and I am happy to announce that very soon, India will be opening its embassy in Equatorial Guinea, in fact, in this city,” President Kovind said

“Guinea is the point where 0-degree latitude meets 0-degree longitude, where equator and Prime Meridian intersects. In a sense, it is centre of the world. The warm welcome I received has made this visit truly special,” he added.

Further interacting with the Indian community in Malabo, President Kovind said the highest civilian award conferred to him by Equatorial Guinea’s President is an honour for all the citizens of India.

“Equatorial Guinea’s President told me that I am conferred with the highest civilian award. The honour wasn’t given to me, but to President of India, which means it was for citizens of India. You are equally entitled to the honour,” President Kovind.

This is the first time ever that a head of state from India is visiting Equatorial Guinea.

On a related note, President Kovind is on a three-nation state visit to the African countries of Equatorial Guinea, Swaziland and Zambia from April 7 to 12. 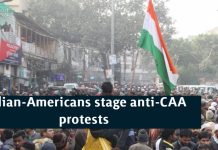 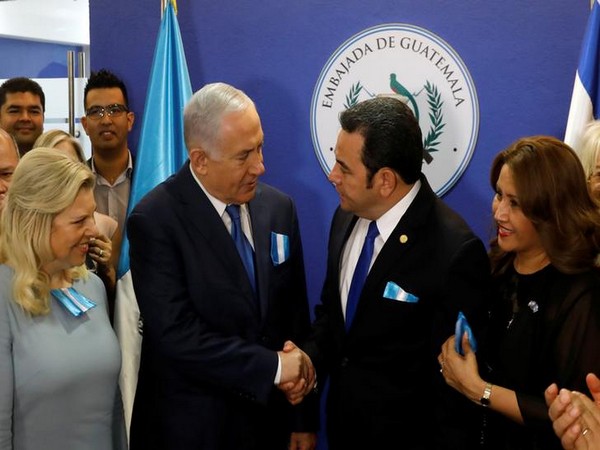 After US, Guatemala Opens its Embassy in Jerusalem 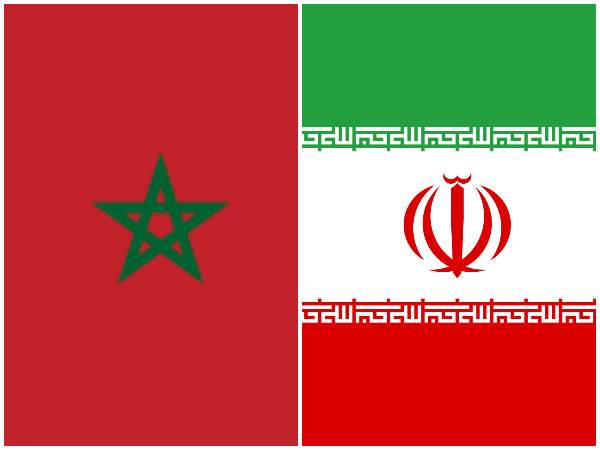