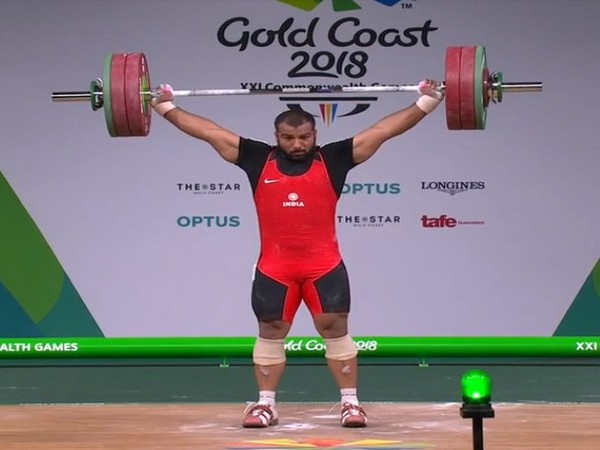 Indian weightlifters continued their medal rush at the Gold Coast Commonwealth Games 2018 as Pardeep Singh won a silver medal in the sport on Monday.

The 22-year old lifted a combined total of 352 kg. In the snatch, he lifted 152 kg and subsequently 200 kg in clean and jerk, thus, registering a new personal best, four kilos higher than his previous record of 196 kg.

With this, Pardeep comfortably cemented his place in the second spot, with Samoa’s Sanele Mao taking gold after a total lift of 360kg.

Last year, Pardeep had claimed a surprise gold medal in his first senior competition in the 105kg category.

Pardeep’s feat now takes India’s medal count to 13 at the Games, and 9th in weightlifting alone. 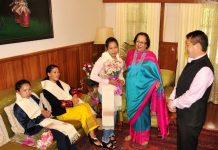 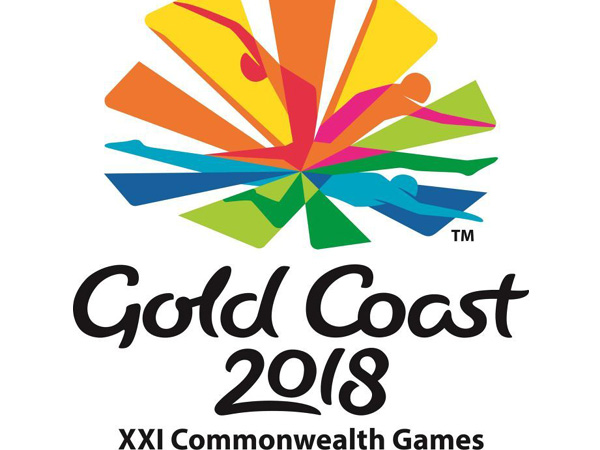 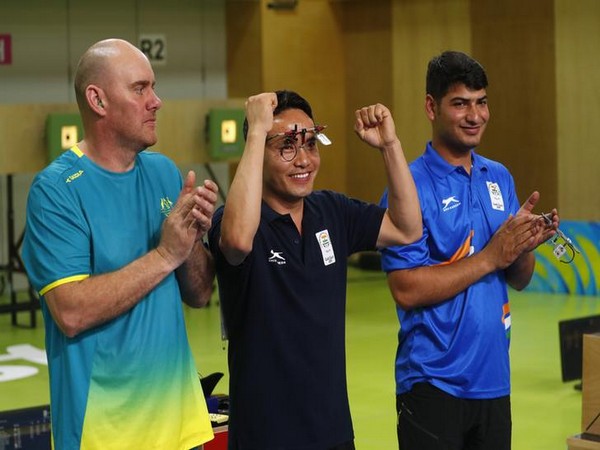