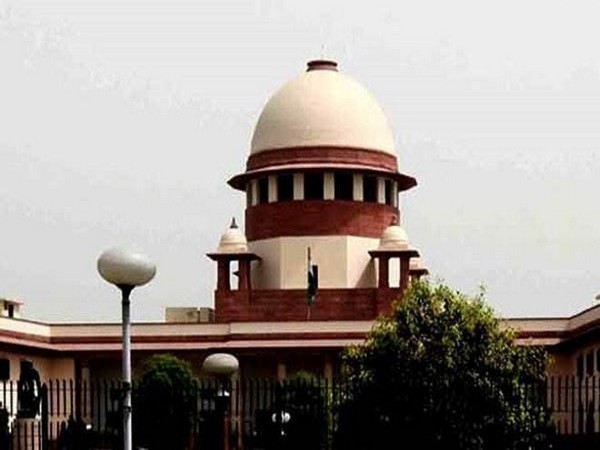 The Supreme Court on Monday refused to interfere with the petition seeking a Central Bureau of Investigation (CBI) probe into the suicide of a 15-year-old student of Delhi’s Ahlcon Public School.

The petition was filed by the student’s father, on March 27.

The top court, however, granted the petitioner liberty to approach the concerned high court with the prayer.

The teenage girl, who reportedly failed in her Class 9 examinations, committed suicide by hanging herself at her residence in Noida, on March 20. Her father alleged that she had earlier accused her teacher of sexually harassing her.

The victim’s family also said that the girl was under “too much pressure” and that her teachers intentionally failed the 15-year-old in her exams.

Earlier, a case was registered under Sections 306 (Abetment of suicide) and 506 (criminal intimidation) of Indian Penal Code (IPC) and Protection of Children from Sexual Offences Act (POCSO Act) and an investigation was also launched into the incident.