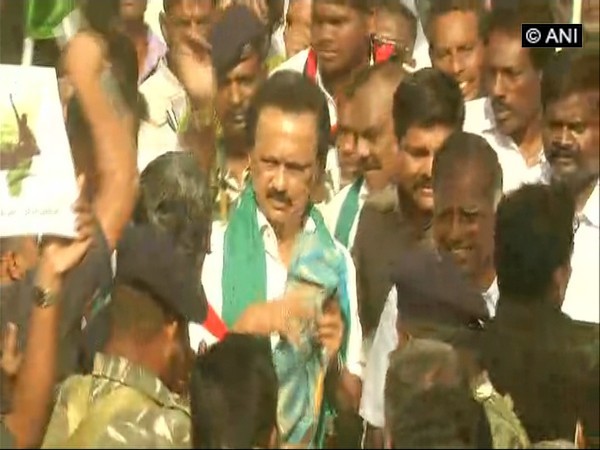 The movement was flagged off on Saturday by Stalin from Trichy’s Mukkombu area to urge the constitution of a Cauvery Management Board (CMB) along the lines of an earlier Supreme Court order.

On Sunday, top Tamil film stars, including actor-turned-politician Kamal Haasan, superstar Rajinikanth, his son-in-law Dhanush, Vijay, Nasser, Vishal, and Ilaiyaraaja joined the ongoing protest from Chennai for the formation of the CMB.

The top court, in its ruling in the matter earlier, had reduced Tamil Nadu’s share in the Cauvery water to 177.25 thousand million cubic feet.

On February 16, the court had ordered the central government to set up the CMB and Cauvery Water Regulation Committee (CWRC) within six weeks.

Thereafter, Tamil Nadu moved a contempt plea in the Supreme Court, seeking action against the Centre for allegedly failing to form the CMB within the prescribed time limit of six weeks.

On March 31, the Central Government filed a clarification petition in the apex court seeking more time to form the board and asked whether it could modify its composition.

On a related note, the top court on Monday is slated to hear Tamil Nadu’s contempt petition against the Centre for not forming the Cauvery Water Management Board.

It will also hear the Centre’s plea to extend the deadline for framing a scheme to implement it is February 16 judgment in the Cauvery water dispute. 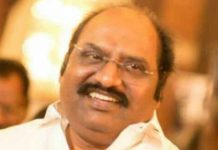 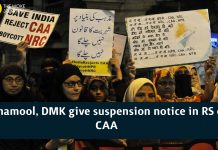