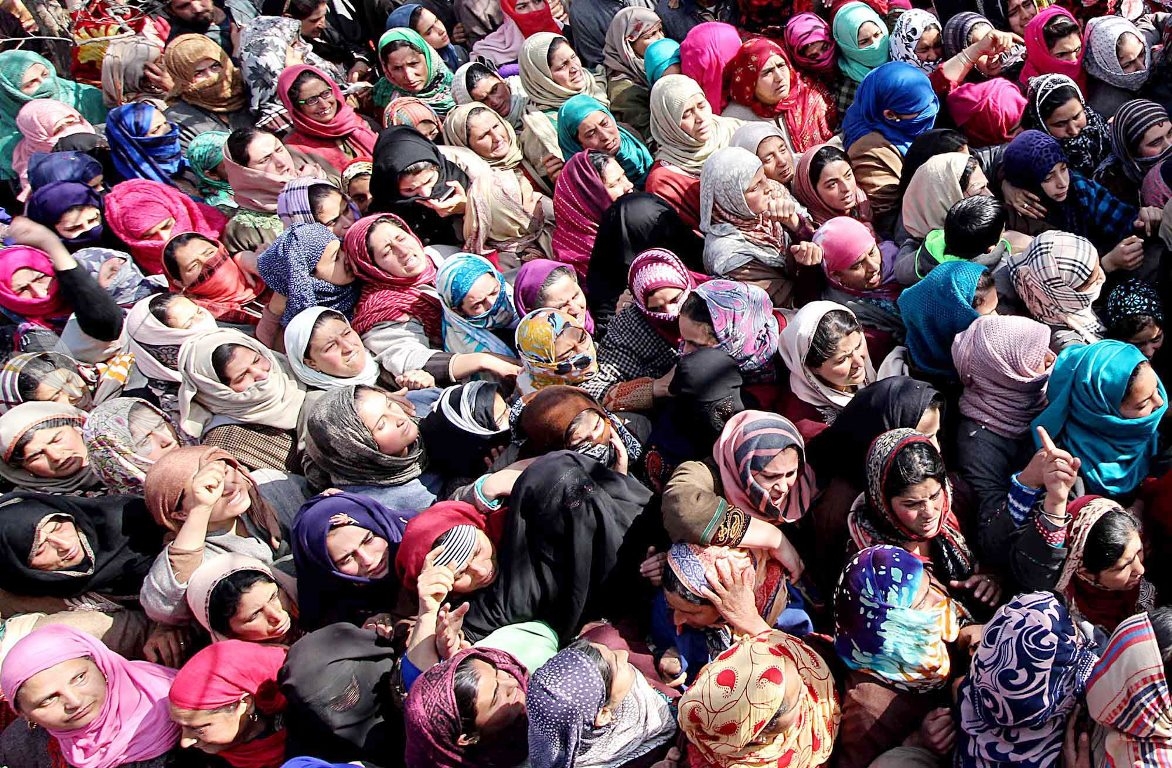 On April 1, 2018, on Easter Sunday, Kashmir Valley erupted into one of the worst violence in its recent history. Indian security forces killed 17 people including civilians and wounded about 70 on a fateful day, the largest one-day death toll of in recent years. Over the week, the toll of the wounded has climbed to 200 civilians.

Troops opened fire at villagers when people came out on the streets of Kachdoora village in Shopian district to try to halt a gunbattle between militants and security forces.

Kashmir valley has been wrapped in armed conflict since 1989 and after post-Burhan Wani, the landscape of the Kashmir struggle has changed drastically. Due to the increasing violence of the Indian State and looming conflict, the valley has seen increasing number of youth openly joining rebel groups. After joining such groups, their pictures with AK47 trend viral on social media.

In order to curtail the â€˜conflictâ€™ in the region, Indian military forces launch cordon and search operations and in the aftermath, hundreds of innocent civilians became victims thus losing support from communities towards the State forces. On mainstream media, students who throw stones at the security forces as a protest against the injustice of the security forces, are labeled as supporters of â€˜terrorists.â€™ Later this pretext is used to justify their killings.

In a similar violence earlier this year on January 27, where three civilians were killed in Ganovpora village of Shopian, an FIR was launched against the Indian army, Major Aditya Kumar.

In a hearing the plea of Lieutenant Colonel Karamveer Singh, the father of Major Aditya Kumar, the FIR against his son was quashed. Singh had said in his petition that his son, a major in 10 Garhwal Rifles, was â€œwrongly and arbitrarilyâ€ named in the FIR as the incident relates to an Army convoy that was on bona fide military duty in an area under AFSPA and was isolated by an â€œunruly and derangedâ€ mob pelting stones, causing damage to military vehicles.

Later after a month, a similar shootout occurred at the outskirts of Pinjoora (Shopian) village, where a rebel was killed. Later it was discovered that four youth also lost their lives in the same shootout. All the four civilians were labeled as â€˜undergroundâ€™ rebels by army and police, a claim that was refuted by the locals.

April 1, 2018, created a new chapter in the history of the valley. On that particular day, 20 people were killed in the three â€˜anti-militancyâ€™ operations. Hundreds of people suffered pellets injuries and were admitted to various hospitals for treatment on the same day.

Indian authorities suspended cell phone internet services in the entire valley for an indefinite period to prevent anti-India demonstrations from being organized. Train services remained suspended, schools and colleges were closed, examinations and interviews were postponed and an undeclared curfew was imposed in the neighbouring districts of Kulgam, Pulwama.

Roads were sealed to stop the crowds towards the funerals. Protests occurred in different parts like Palhallan Baramulla, Soura Srinagar, Ajas Bandipora. The students of Kashmir University offered the absentia funeral prayers and protested against the civilian killings.

UN Secretary-General Antonio Guterres in a statement expressed that he is â€œvery concernedâ€ over the situation in Jammu and Kashmir and wants all member states to protect their civilians.

India, currently ruled by the Hindu right, seems to have lost its way in bringing together the communities of Kashmir. 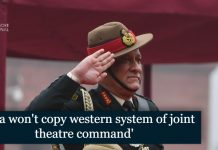