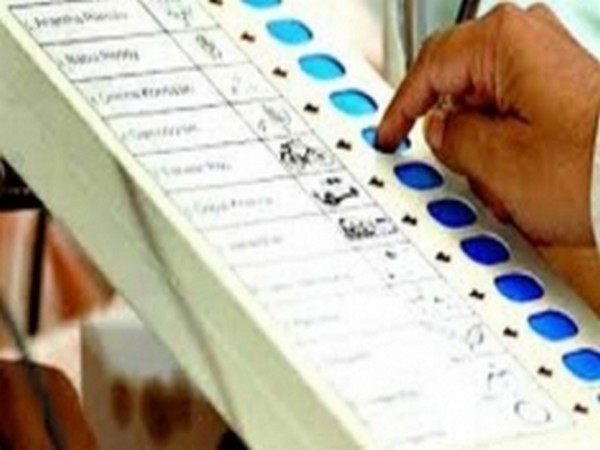 Earlier the last date to file nomination for the same was April 9.

This decision was made after violence marred the filling of nominations for panchayat polls in the state.

On April 6, over 25 political party workers were injured after a clash erupted between workers of Trinamool Congress and Bharatiya Janata Party (BJP) in Jalpaiguri district over the filing of nomination for the upcoming panchayat polls.

Many vehicles were vandalised during the clash. Reportedly, a BJP party office was also burnt by TMC workers.