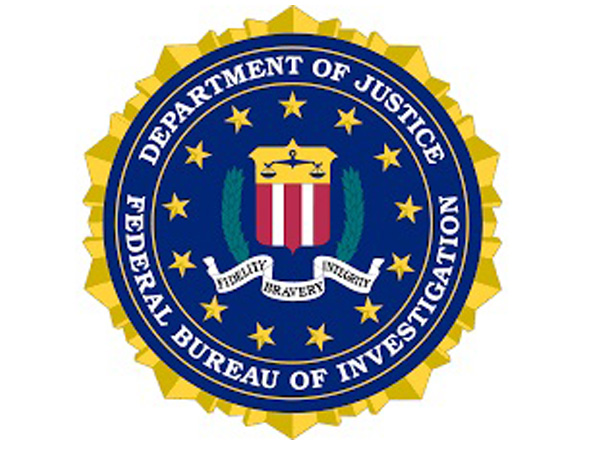 The office of Michael Cohen, a long-standing personal lawyer, and confidant of United States President Donald Trump was raided by the Federal Bureau of Investigation on Monday.

According to CNN, documents with information related to Stephanie Clifford, a.k.a. Stormy Daniels, who alleged that she had an affair with Trump in 2006, were seized from the office by the FBI.

In a statement, Stephen Ryan, a lawyer for Cohen, said a number of search warrants, commissioned by the US Attorney’s office for the Southern District of New York, were used by the Bureau to enter and search the offices of Cohen, while they also had “seized the privileged communications” between Cohen and his clients.

It is also being reported that Trump, who was watching the FBI raids on television, was aware of it before it happened.

In Ryan’s statement, he said that that federal prosecutors told him that the office was singled out for the raid partly due to a referral made by the office of Special Counsel Robert Mueller.

“I have been advised by federal prosecutors that the New York action is, in part, a referral by the Office of Special Counsel, Robert Mueller. It resulted in the unnecessary seizure of protected attorney-client communications between a lawyer and his clients. These government tactics are also wrong because Mr Cohen has cooperated completely with all government entities, including providing thousands of non-privileged documents to the Congress and sitting for depositions under oath,” Ryan said in the statement.