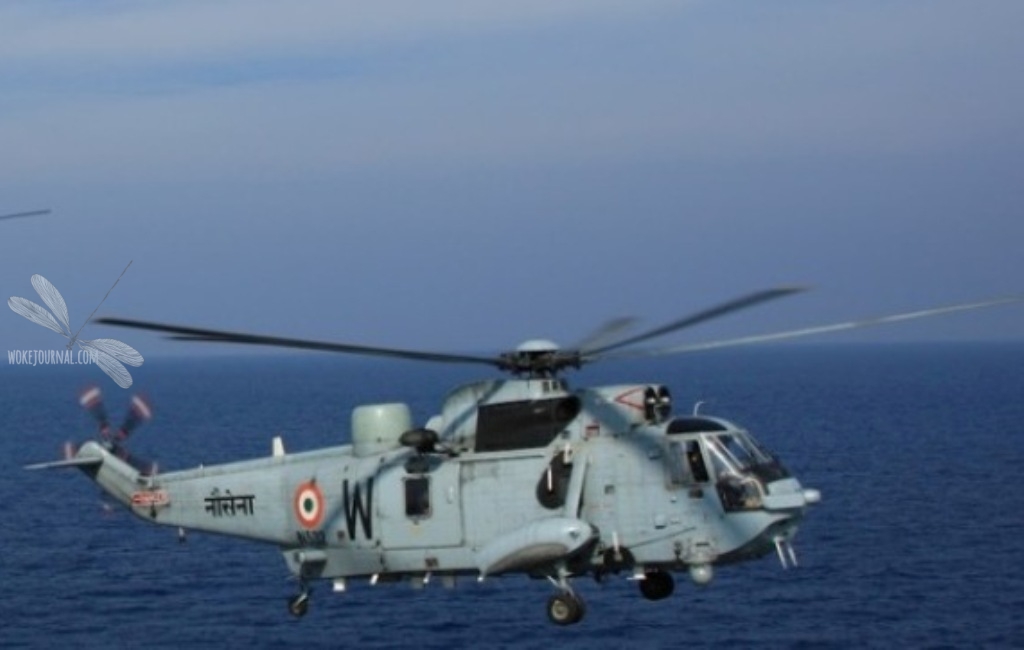 The investigation and defect rectification of the Indian Navy Sea king 42B helicopter, which made an emergency landing at Mumbai’s Santa Cruz airport, has been initiated.

All crew members on board landed safely after the pilot followed the laid down procedure following the engine overheating.

Earlier, the helicopter made an emergency landing at about 2050 hrs in view of an emergency indication on its engine.