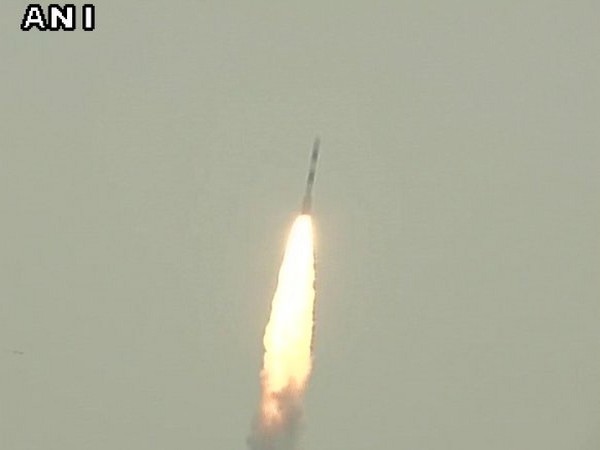 The satellite was launched with PSLV-C41 rocket at 0404 hrs.

The IRNSS-1I will replace the IRNSS-1A which was rendered ineffective as the onboard atomic clocks had failed.

This is the second attempt by ISRO to send a replacement satellite as on August 2017 the launch of IRNSS-1H failed.

The satellite is part of the constellation of seven NavIC navigation satellite.

The purpose of these IRNSS satellites is to create India’s own navigation system which would be in the lines of US’ GPS or Global Positioning System. 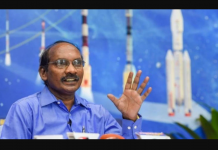 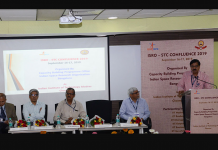 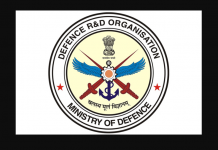