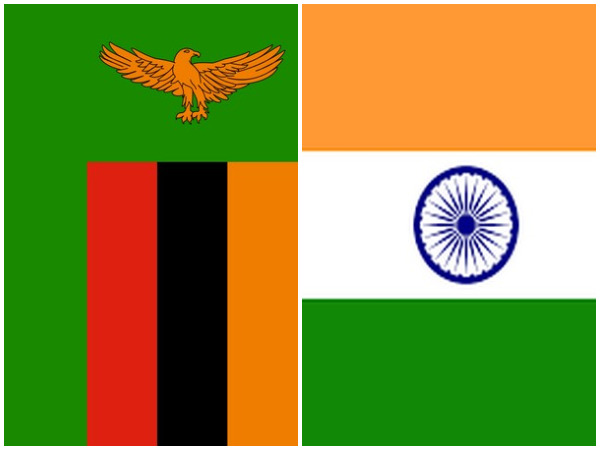 The Lusaka decongestion project will also see the construction of new roads, with dedicated bus lanes and the installation of modern streetlights.

India and Zambia on Wednesday signed four agreements after the delegation-level talks held in the capital city of Lusaka.

The four agreements are signed in the areas of avoidance of double taxation, visa exemption on diplomatic and official passports, judicial cooperation, which seeks collaboration in training and expedition of judicial matters affecting the two countries and their citizens and the establishment of an Entrepreneurship Development Institute in Zambia.

President Kovind, along with First Lady Savita Kovind, on Tuesday reached Lusaka as part of his three-nation Africa tour.

The President is on a three-nation state visit to the African countries – Equatorial Guinea, Swaziland and Zambia – from April 7 to 12.

On Sunday, he wrapped up the first-ever visit of an Indian head to Equatorial Guinea, where, President Kovind announced to open an Indian embassy to strengthen the diplomatic ties between the two countries.

He reached Swaziland on Monday where he met Swaziland’s King Mswati III at the Lozitha Palace.

The President addressed the gathering in Swaziland’s Mbabane and also underlined the benefits of Ayurveda and the traditional medicines of Swaziland.

Zambia, the current stop of the President’s Africa tour, is known for being one of the oldest democracies with an uninterrupted and peaceful transition of power. The country has a multi-party democracy since 1991.

President Kovind is scheduled to return to India today. 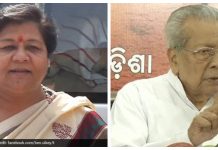 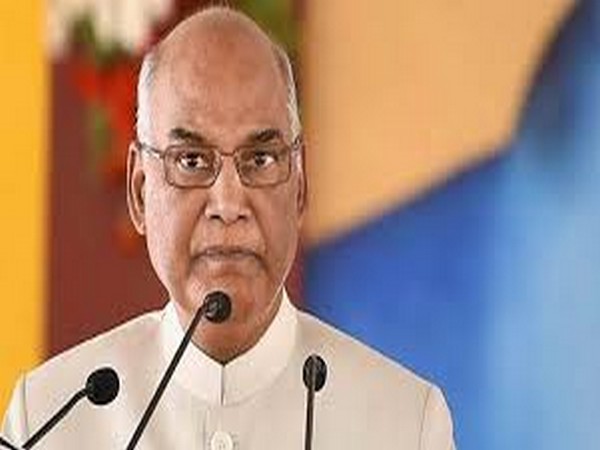