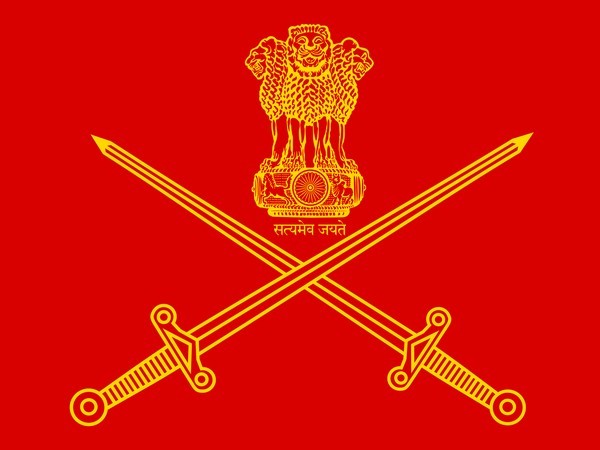 A Memorandum of Undertaking (MoU) was signed between the Indian Army and the Axis Bank on the Defence Salary Package.

The first MoU between Axis Bank and the Indian Army was signed in 2011 and was renewed on March 24, 2015. The current MoU is tailor-made to suit the requirements of serving soldiers, pensioners and their families.

The signing-in ceremony was chaired by the Director-General (MP&PS), Lt Gen SK Saini and was attended by the top dignitaries of Axis Bank headed by Sanjay Sailas, President and Head, Retail Banking, Axis Bank on Friday.

Recently, the Indian Army had signed an MoU with the HDFC bank.

The MoUs are considered for inception and renewal with banks on analyzing their utility and suitability to the requirements of serving soldiers, pensioners and their families.

The Army is hoping that this MoU will benefit a large number of serving and retired Army personnel who are having their accounts with the Axis bank and will also provide them with an opportunity to access modern banking facilities.

Under the current MoU, apart from other benefits, the Army personnel will get free personal accident death cover and free permanent total disability cover of Rs 30 lakh and a free educational cover of up to Rs 2 Lakh for children between the age of 12 and 20 years. 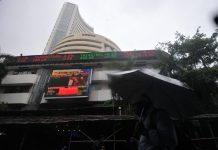 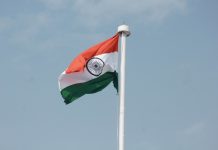 ICC World Cup 2019: Here is Why India Might Wear Orange Jerseys Against England