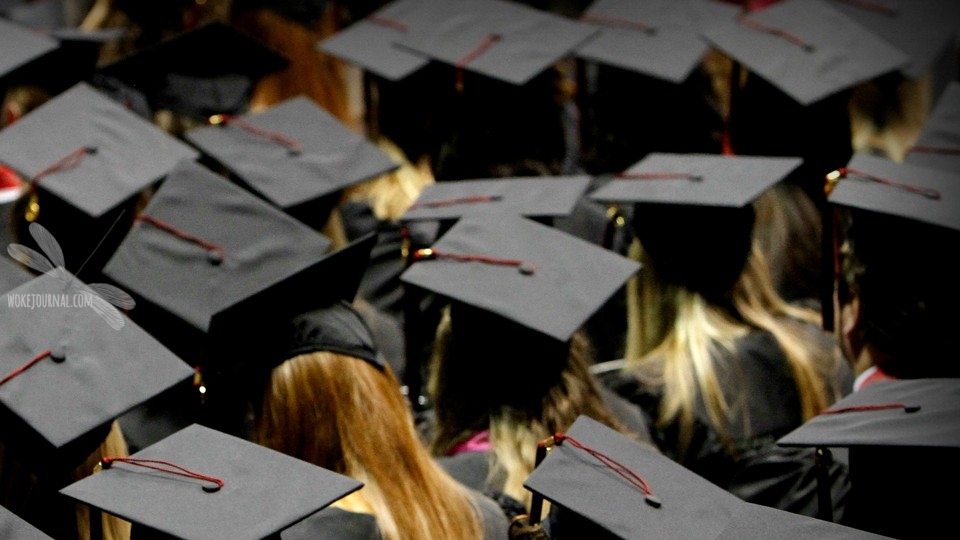 
Earlier in March 2018, a report was published stating that the Indian Association for Women’s Studies (IAWS) had expressed concern over the future of 167 women’s studies centres in universities and colleges across the country following a University Grants Commission (UGC) notice that made funding for them after September 30 uncertain. Referring to a UGC public notice of March 29 this year, the media report claimed that the continuance of the ongoing UGC schemes under the Sixth Plan after September 30 this year would solely depend on the outcome of a review by the UGC.
An IAWS statement said, “It’s taken decades of efforts by scholars and students, often in the teeth of opposition from local vested interests, to establish the fledgling field of women’s studies in the education system.” At a national convention held on Wednesday, scholars and students enrolled in these centres appealed to the UGC to continue to grant support.
However, in a notice issued, UGC mentioned that the statutory body has no plans to cut down funds and that it has not taken any step to cut or stop funding/support to Women Study Centres. “There is no such proposal to cut or stop support to such women study centres,” the commission’s secretary, P K Thakur said.
UGC has granted only a one-year extension to the faculty and staff under the XII plan positions thus making their positions precarious.
Women’s Studies was introduced into the National Policy of Education in 1986. The XII Plan records that the University Grants Commission (UGC) has supported Women’s Studies in universities and colleges since the VII Plan period. It also notes that the XI Plan sought to upgrade these into teaching and research departments. Currently, there are 159 Women’s Studies Centres in universities and colleges in India and some outside universities supported by the Indian Council of Social Science Research (ICSSR). The XII Plan sought to enhance and expand the Women’s Studies Centres.
In 2003, the NDA government sought to rename Women’s Studies Centres in various universities as Women and Family Studies Centres as part of the Tenth Plan. This move was read by scholars in the context of Women’s Studies scholarship generally incorporating a stringent critique of patriarchal gender relations in the family. The change in nomenclature would have signified a shift in focus and was accused as an attempt to subvert feminist agendas.
According to a report by Pheroze L. Vincent and Basant Mohanty in the Telegraph, in March, 2018, UGC had cut funding to several research centres studying social discrimination that were set up under the 11th five-year plan (2007-2012) and then renewed in the 12th plan. While a similar renewal was expected under the 13th plan, the UGC has sent circulars to some of the universities saying that their plan funding ended on March 31.
UGC is a statutory organisation established by the union government in 1956. Its main objective is to provide recognition to the Indian universities and provide funds to such recognised universities and colleges.