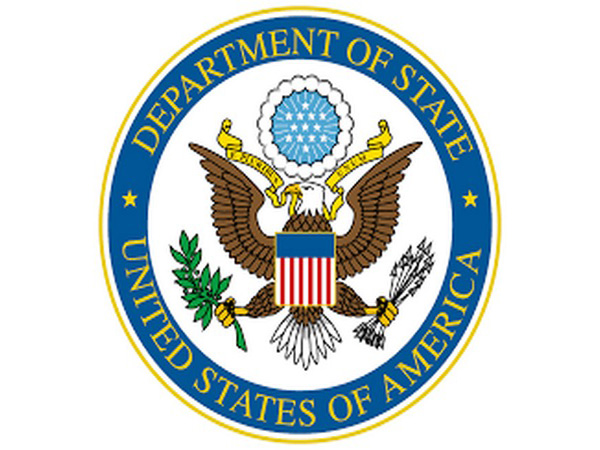 The US Department of State on Friday announced that the United Kingdom was not involved in theÂ Syrian chemical attackÂ that took place on April 7 while blaming Syrian President Bashar Al-Assad for the same.

UK State Department spokesperson Heather Nauert said in a press briefing said that “The UK, I am confident in saying, had absolutely nothing to do with the alleged chemical attack”, as reported by the Sputnik news agency.

She further expressed her disinterest towards the fact-finding mission conducted by the Organization of the Prohibition of Chemical Weapons while reiterating that as per the US intelligence President Assad orchestrated the attack.

Further, the Russian ministry has also claimed to have certain evidence proving the direct involvement of the US in Syria chemical attack.

As per media reports, on April 10 US President Donald Trump had called for a meeting to deliberate on the state’s administration response towards the alleged chemical weapons attack carried out by Assad’s government against its own people.

On April 8 President Trump even resorted to calling President Assad as “Animal Assad” while blaming Russia and Iran of backing Assad in conducting the chemical attacks at Syria’s rebel-held town of Douma in Eastern Ghouta earlier in April which took the lives of at least 50 people including the children.

The strike is suspected to be a chemical attack, but the Syrian government denied the allegations saying it was fabricated by the rebels who were in a state of decline.

Eastern Ghouta has remained under a crippling regime siege for the last five years with humanitarian access being completely cut off.