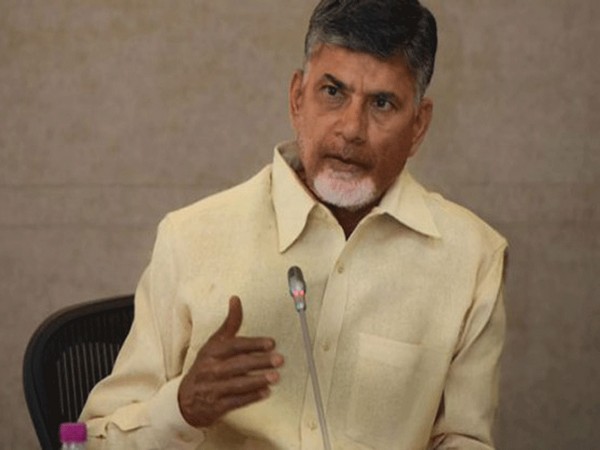 Andhra Pradesh Chief Minister N Chandrababu Naidu will observe a day-long hunger strike here on his birthday, April 20, in protest against the Centre’s non-cooperation towards the state.

During an event to mark Ambedkar Jayanti in Guntur district, the Chief Minister unveiled the designs of ‘Ambedkar Smriti Van’ to be built in Amravati spreading over 20 acres with a cost of Rs. 100 crores.

While addressing the gathering, he announced that he will sit on fast on his birthday i.e., April 20 as part of his fight over the Central government demanding to fulfill assurances made in Rajya Sabha including Special Category Status and provisions of Andhra Pradesh Reorganisation Act.

The Chief Minister made it clear that he will not compromise on securing interests of the state. The Chief Minister said that a huge public meeting will be organised in Tirupati on April 30 with the theme ‘Let us save the state from betrayal and conspiracies’.

He appealed to the people of Andhra Pradesh to give the TDP all 25 MP seats to play a crucial role at the Centre. The Chief Minister added that he is fighting against the Centre and Prime Minister Narendra Modi.

Naidu appealed to everyone to cooperate on his one day fasting on April 20. He reminded that four years back, Narendra Modi as a Prime Ministerial candidate promised Special Category Status for Andhra Pradesh at the abode of Lord Balaji in Tirupati.

“It is very unjust to not implement that promise. We want to remind the nation of his promises which is why a huge public meeting will be organised on April 30in Tirupati”, he said. 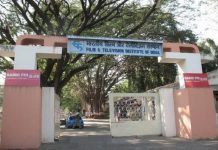 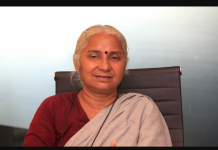