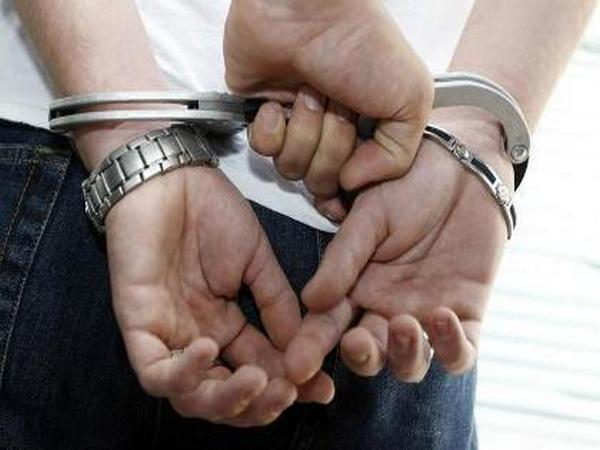 The Central Bureau of Investigation (CBI) has arrested one more in connection with the Kotkhai rape and murder of a minor girl.

According to reports, the CBI has arrested the key suspect in the case.

The accused has been sent to the CBI custody till April 25.

The brutal gang-rape and murder of a schoolgirl at Shimla’s Kotkhai created a huge uproar in the state in July.

The 16-year-old victim was returning back from school when she went missing on July 4. Two days later, police recovered her body from Halaila forests of Kotkhai.

On July 13, six people were arrested on charges of rape and murder and five days later one of the accused- Suraj Singh, a Nepali national- died in police custody.

Earlier in July, the Himachal Pradesh High Court transferred the two cases to the CBI after the custodial death of Suraj Singh came to light.

On November 16, the CBI summoned D W Negi, former Superintendent of Police Shimla who was initially supervising the investigation in the rape and murder case before the setting up of a Special Investigation Team (SIT).