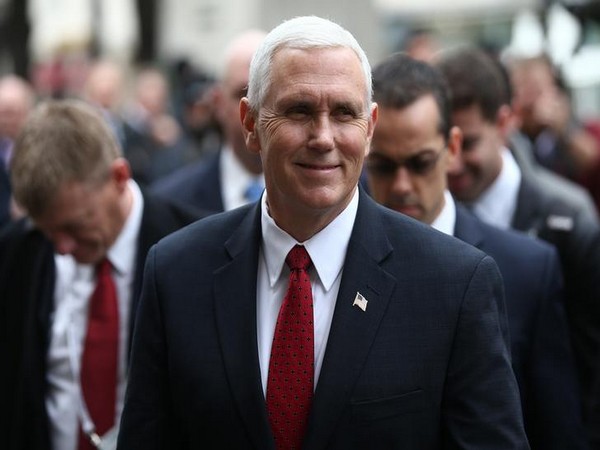 United States Vice President Michael Pence on Saturday said that Russia is “on the wrong side of the war” while referring to recent strikes on Syria by the US along with Germany and France.

While attending the America summit at the Washington D.C. Pence said he supported the statement of US President Donald Trump referring to Syria attack as “mission accomplished” saying that Syria operation is “completely successful” as quoted by The Fox.

Pence spoke almost after 18 hours after U.S., France and the United Kingdom launched 105 missiles at three facilities connected to the regime of Syrian President Bashar al-Assad in response to the April 7 chemical attacks at Syria’s Dumas which took the lives of more than 50 civilians.

Pence attended the Summit when President Trump canceled his visit as he had to craft an official statement and take an action against the Syrian chemical attack.

Earlier in the day, Pentagon officials suggested they had proof that the Assad regime was behind the attack, but said they couldn’t elaborate on the information because it was classified.

Further Pence said that “minimum” chlorine was used in the attack along with serin.

Pence also said, “It’s time for Russia to get the message President Trump delivered last night. You’re known by the company you keep.”

He further mentioned of the The North American Free Trade Agreement (NAFTA)Â Â wall being built up at the US-Mexico border while saying that United States, Mexico, and Canada are close to renegotiating a new NAFTA deal. 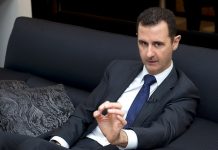 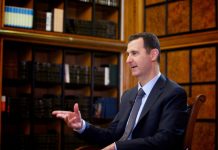 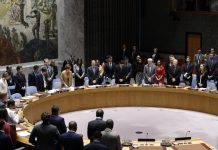 Bangaluru is the most student-friendly city in India