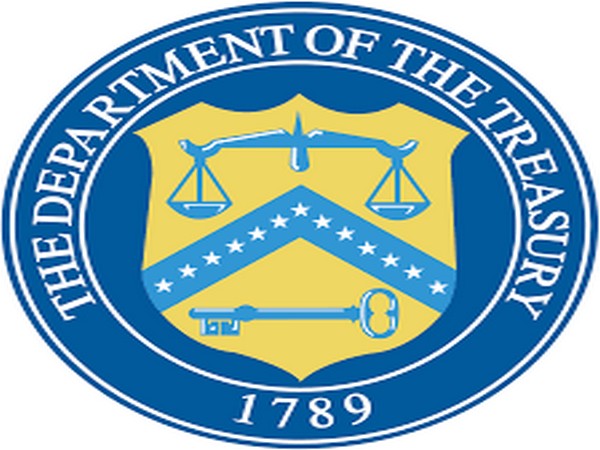 The United States Treasury Department has added India to the currency practices and macroeconomic policies monitoring list, citing an increase in the foreign exchange of the country in the first three quarters of the year 2017.

As per the media report, India has a $23 billion trade surplus with the United States.

The semi-annual report to the US Congress names five countries that continue on the list from October including China, Germany, Japan, Korea and Switzerland.

Countries remain on the list for two report cycles to ensure that if there are any improvements in the performance of the country it should not be due to temporary reasons.

China has been included in the list because as per the reports it constitutes $337 billion trade deficit with China.

Germany which is part of the European currency and does not have an independent control over its value has also been included in the list.

The US Treasury Department has asked the countries to implement the economic reforms to manage their respective surpluses.

Fire at Corporate Building in Mumbai, no Casualties