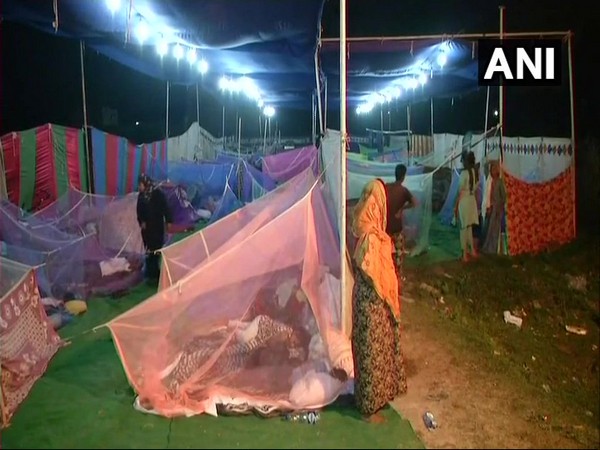 After a major fire broke out at Rohingya camp near Delhi’s Kalindi Kunj Metro Station, the refugees have been shifted to the nearby ground and were provided help by the Non-Government Organisations (NGO) and the locals.

The fire broke out in Jaitpur in the wee hours of Sunday.

One of the Rohingyas told media “Everything we had been gutted in the fire. We are being provided food and clothes by the locals, a lot of help was provided by police.”

The rescued refugees were provided temporary tent and mosquito nets to their spend time in the ground till their shanties are reconstructed.

The NGOs and local residents helped the Rohingya refugees by providing clothes, foods and other needed items.

At least 228 Rohingya Muslims were residing in the 44 shantis which were gutted in the fire.

The fire was later doused by 12 fire tenders.

As per primary information, some fault in electric wiring, short-circuit led to the fire.

Legal action has been initiated in the matter under section 285, 337 and 336 of the Indian Penal Code (IPC). 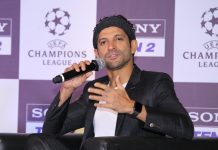