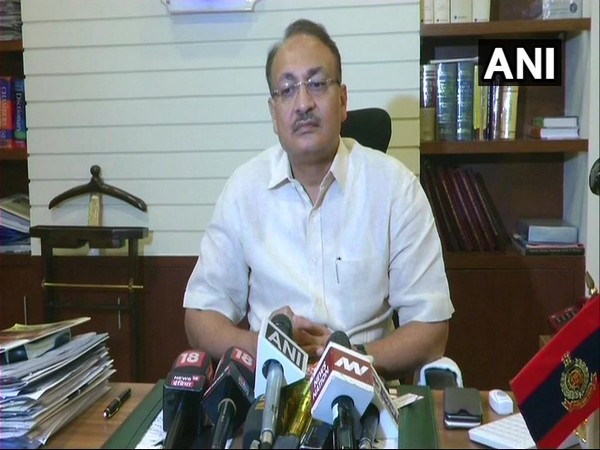 Delhi Police will soon submit a detailed report before the Delhi High Court in connection with the death case of Sunanda Pushkar, who was Congress leader Shashi Tharoor’s wife.

“Shortly, we will be submitting a detailed report before the court,” Delhi Police Public Relation Officer Deependra Pathak said.

On February 23, Congress leader Shashi Tharoor said he was looking for a conclusion in his wife’s death case.

Pushkar was found dead under mysterious circumstances in a suite of a five-star hotel in Delhi on the night of January 17, 2014.

Instagram Will Tell you how Much Time you Spend