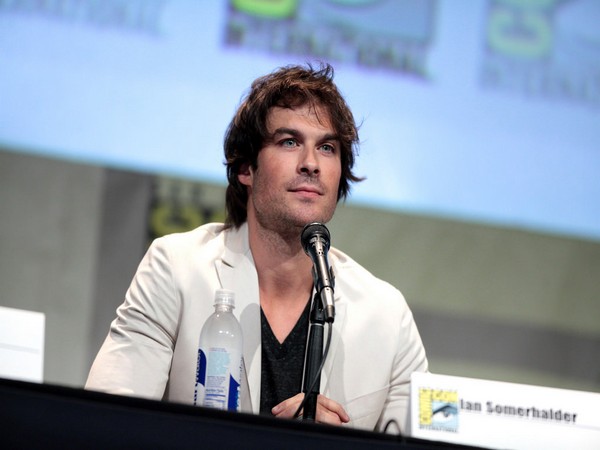 ‘The Vampire Diaries’ star Ian Somerhalder is all set to star in a Netflix vampire drama series.

Titled ‘V-Wars’, it is based on the IDW comic of the same name by writer Jonathan Maberry, reports The Hollywood Reporter.

Somerhalder will play the role of Dr. Luther Swann, a man who sees his best friend (Michael Fayne) transformed by a disease essentially into a vampire.

“We could not have dreamed of a better choice than Ian Somerhalder to bring his keen understanding of this genre from his years of starring in ‘The Vampire Diaries’ to lead the cast of ‘V-Wars’ as Dr. Luther Swann and to be a creative force on this series, as well as to serve as a director this season,” said David Ozer, President, IDW Entertainment – the worldwide distributor for ‘V-Wars’. “We are thrilled to partner with Netflix to bring the multifaceted world that Jonathan Maberry created to audiences worldwide.”