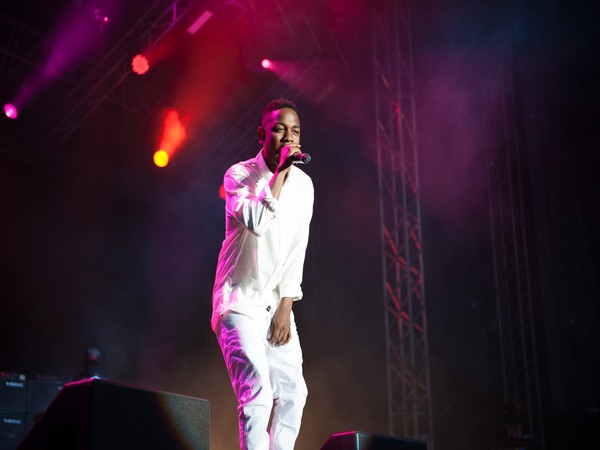 American rapper Kendrick Lamar has created history by winning a Pulitzer Prize for his album ‘Damn.’

He is the first non-classical or jazz musician to have won the same since the awards began including music 75 years ago.

‘Damn’ is Kendrick’s fourth album which he released in April 2017.

Host Dana Canedy happily made the announcement and said, “We are very proud of this selection. It means that the jury and the board judging system worked as it’s supposed to the best work was awarded a Pulitzer Prize. It shines a light on hip-hop in a completely different way. This is a big moment for hip-hop music and a big moment for the Pulitzers,” reported Variety.

Lamar, 30, has 11 Grammy Awards and has been lauded by President Barack Obama on several occasions. 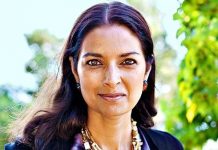 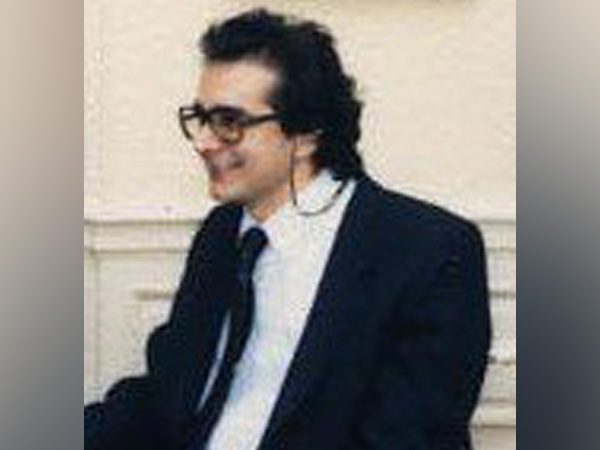 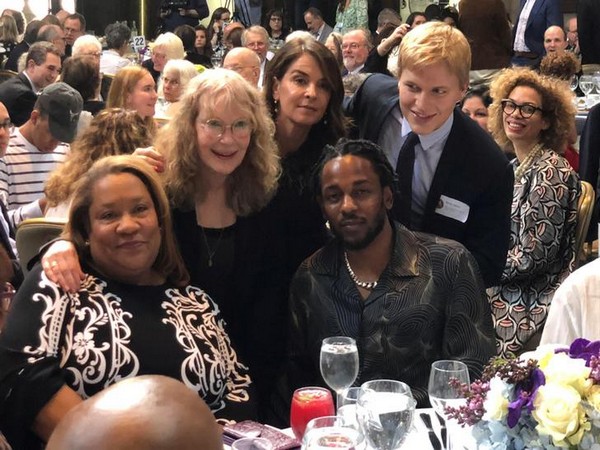