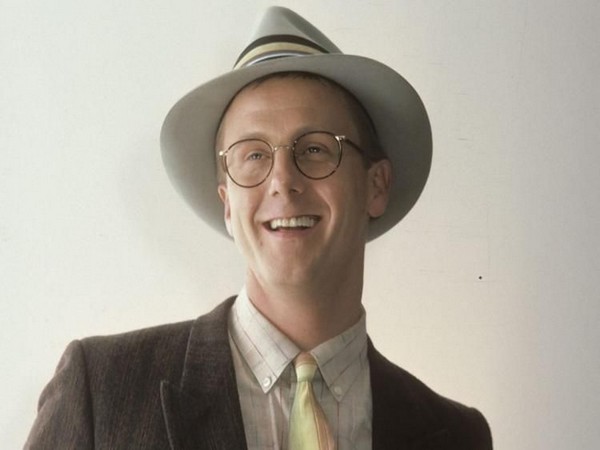 Best known for playing Judge Harry Stone in television comedy series ‘Night Court’, Harry Anderson has passed away at the age of 65.

Anderson was found dead at his home in Asheville, North Carolina, on Monday.

Anderson, who played a goofy but big-hearted judge in the 1980s sitcom, earned three Emmys for his role.

He also appeared on ‘Cheers’, starred as humorist Dave Barry on the 1990s show ‘Dave’s World’ and played Richie Tozier in the miniseries adaptation of Stephen King’s ‘It’.

‘Stunned’ by his death, celebs took to social media to pay their tribute.

“I interviewed Harry Anderson when I was 15 years old and he was so kind, and frank and hilarious. The interview is in my book Sick In The Head. He was a one of a kind talent who made millions so happy,” tweeted Judd Apatow.

“Stunned by the passing of Harry Anderson, one of my comedy and magic inspirations growing up. We became friendly over the years – he worked at the @MagicCastle_AMA and recently sold me a handful of great magic memorabilia. My sincere condolences to his family. #RIP,” wrote Neil Patrick Harris.